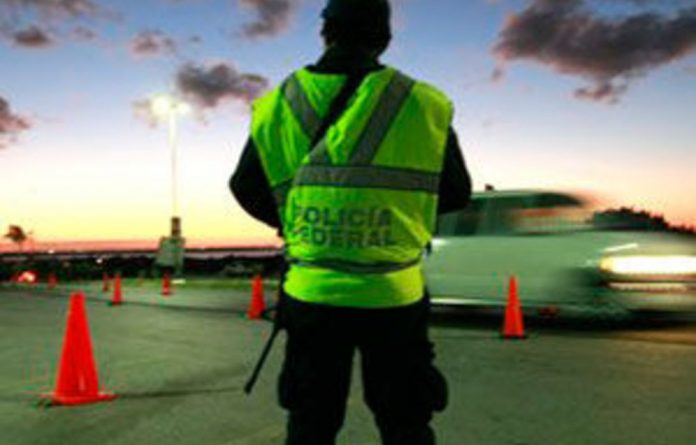 Global talks on climate change on Saturday set up a new fund to manage billions of dollars in aid to poor nations in a hard-fought package urging deep cuts in industrial emissions.

After two weeks of talks in Mexico and two virtually sleepless final days, more than 190 countries reached a deal that leaves open an extension of the Kyoto Protocol whose requirements expire in two years.

“A new era in international cooperation in climate change has begun,” Mexican Foreign Secretary Patricia Espinosa told the talks in the resort of Cancún.

A year after the chaotic Copenhagen summit, Espinosa won wide praise for steering the talks and seeking consensus on building blocks to a future climate treaty. Indian Environment Minister Jairam Ramesh even called her a “goddess”.

But the talks left much of the hard work to next year’s talks in Durban — including the crucial question of by how much all nations will cut carbon emissions blamed for global warming.

Bolivia was the main holdout. To the dismay of many other negotiators, Bolivian negotiator Pedro Solon took the microphone repeatedly after midnight, saying the deal would not halt climate change.

Chief United States negotiator Todd Stern said the deal “while not perfect, is certainly a good basis for moving forward”, voicing hope it would “put the world on a more hopeful path toward a low-emissions and sustainable future.”

In a key area, the agreement set up a “Green Climate Fund” to administer assistance to poor nations, which many experts say are already suffering more floods and drought as temperatures steadily mount.

The fund will be steered by a board of 24 members chosen evenly from developed and developing nations. For the first three years, the new international organisation would be overseen by the World Bank — a point of controversy for some activists who distrust the Washington-based lender.

The European Union, Japan and the United States have led pledges of $100-billion a year for poor nations up to 2020, along with $30-billion in immediate assistance.

A broader issue is just how wealthy nations would raise the money, with some negotiators advocating levies on airplane and shipping fuel.

‘Urgent action’
The agreement called for “urgent action” to cap temperature rises at no more than two degrees Celsius above pre-industrial levels and asks for a study on strengthening the commitment to 1,5 degrees Celsius.

The proposal says it “recognises that deep cuts in global greenhouse gas emissions are required according to science”.

The accord at Copenhagen included similar language, but it was never approved by the full UN-led talks.

But the talks were stuck for days over the fate of the Kyoto Protocol, the landmark treaty whose obligations on wealthy countries to cut emissions run out at the end of 2012.

With a new treaty looking distant, the European Union led calls for a new round of commitments under Kyoto.

Japan opposed a new Kyoto round, pointing out that the treaty named after its ancient capital covers only 30% of global emissions because top polluters including China and the US are not part of it.

In a compromise embraced by Japan, the Cancún agreement called for work on a second period of the Kyoto Protocol “to ensure that there is no gap” but did not oblige countries to be part of the new round.

The Kyoto Protocol makes no demands on emerging economies to curb emissions. China has refused to be subjected to a treaty, although India in a surprise shift in Cancún said it would at least consider binding action in the future.

After being in South Africa for almost three years, Miniso left without a trace late last year. This exit has now left a group of franchisees, who have invested millions of rands in its stores, with massive losses
Read more
Friday