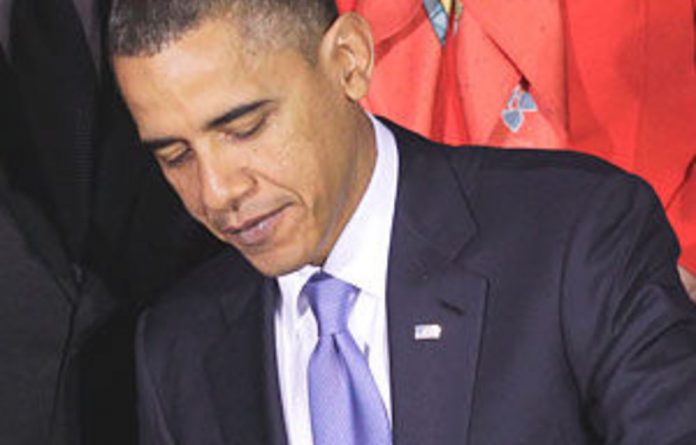 United States President Barack Obama on Wednesday signed a law allowing homosexuals to serve openly in the military, repealing the “Don’t Ask, Don’t Tell” policy in a sweeping and historic shift for the US armed forces.

“We are a nation that welcomes the service of every patriot,” Obama said.

The signing ceremony reconciled a promise from Obama’s 2008 campaign, and followed a political and moral crusade by activists, and years of opposition from conservatives and some sectors of the military establishment.

Obama, Defence Secretary Robert Gates and the chairperson of the Joint Chiefs of Staff, Admiral Michael Mullen, must certify that lifting the ban on gay people serving openly can be done without harming readiness, effectiveness, unit cohesion, and recruitment.

Once the certification is made, the change will enter into force within 60 days. — AFP