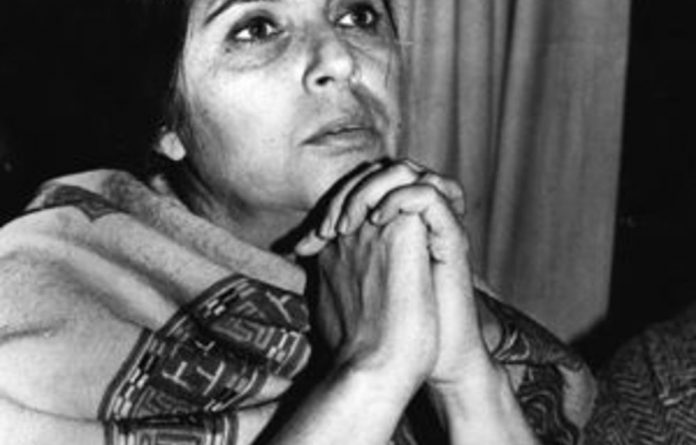 Ivy Bean (104), British internet personality celebrated as the oldest person in the world on both Facebook and Twitter.

Eugénie Blanchard (114), oldest person in the world at the time of her death.

Charlie the Chimpanzee (52), the chain-smoking chimp who lived in Bloemfontein’s Mangaung Zoo.

Jill Clayburgh (66), American actress, best known for her performance as Erica in An Unmarried Woman.

Hendrik Coetzee (35), South African kayaker, following an attack by a crocodile in the Congo.

Ann Colvin (88), anti-apartheid activist and member of the Black Sash.

Bruce Coyne (57), brother of the late Fiona, apparently by his own hand.

Sheena Duncan (77), anti-apartheid activist and leader of the Black Sash.

Blake Edwards (88), American moviemaker who directed The Pink Panther series and The Party.

Johan Ferrier (99), last governor and first president of Suriname after it gained its independence from the Netherlands in 1975.

John Forsythe (92), American actor, appeared in Bachelor Father and Dynasty and was the voice of Charlie in the television show Charlie’s Angels.

Dick Francis (89), British jockey and writer of crime novels set mainly in the world of horseracing.

Miep Gies (100), Dutch humanitarian who hid Anne Frank and her family during World War II and discovered and preserved Anne’s diary after the Franks were arrested.

Bertha Gxowa (75), anti-apartheid activist, an organiser of the 1956 women’s march and a member of the 1994 Parliament.

Corey Haim (38), Canadian actor and Hollywood teen idol in the 1980s, of an accidental overdose.

Susanne Hart (83), Austrian-born humanitarian, veterinarian and author from the Lowveld.

James “Jimi” Heselden (62), British entrepreneur who bought the Segway company in 2010, of injuries sustained apparently after falling off a cliff while riding one of the motorised standing scooters.

Jill Johnston (81), American feminist who wrote Lesbian Nation in 1973 and was a leader of the 1970s lesbian separatist movement.

Lech Kaczynski (60), president of Poland, killed in a plane crash in Russia with his wife, Maria (67), and other high-ranking Polish public figures.

Zenani Mandela (13), Nelson Mandela’s great-granddaughter, in a car accident after attending the opening concert of the 2010 Fifa World Cup.

Bill McLaren (86), rugby commentator for the BBC for more than six decades, known as the “voice of rugby”.

Alexander McQueen (40), British fashion designer, hanged himself in his wardrobe in his London home.

James Nkambule (37), Mpumalanga politician and member of Cope who blew the whistle on political assassinations in the province, of causes unknown.

Lewis Nkosi (73), South African writer and one of the last remaining voices from the 1950s group of writers from Drum magazine.

Paul the Octopus (2), German “psychic” octopus who correctly “predicted” the outcome of all Germany’s games in the 2010 Fifa World Cup.

JD Salinger (91), reclusive author of The Catcher in the Rye.

Juan Antonio Samaranch (89), Spanish sports official and president of the International Olympic Committee from 1980 to 2001.

Modest “Bobbejaan” Schoepen (85), Flemish musician, comedian, actor and founder of his own amusement park, Bobbejaanland, who took his nickname from the song, Bobbejaan Klim die Berg.

Erich Segal (72), professor of Greek and Latin literature, screenwriter and author of the bestselling novel, Love Story, as well as of the screenplay of the hit movie of the same name.

Nico Smith (81), Dutch Reformed Church minister and anti-apartheid figure who chose to live in the Pretoria township of Mamelodi during the 1980s.

Ted Sorensen (82), speechwriter to former US president John F Kennedy who helped draft the “Ask not what your country can do for you” speech.

Crispian St Peters (71), British pop singer-songwriter best known for his hits Pied Piper and You Were on My Mind.

Joseph Stein (98), American playwright who wrote Fiddler on the Roof and Zorba.

Gloria Stuart (100), actress who played Claude Rains’s sweetheart in The Invisible Man and the 100-year-old Rose in Titanic.

Shannon Tavarez (11), one of the stars of Broadway’s The Lion King, died of leukaemia.

Eugene Terre’Blanche (71), leader of the right-wing AWB, murdered on his farm in Ventersdorp, allegedly by two of his workers.

Frederick van Zyl Slabbert (86), academic, political analyst and leader of the opposition in the apartheid-era Parliament.

Alfonso “Al” Williamson (79), comic-book artist best known for his work on series such as Star Wars and Flash Gordon.

Charles “Charlie” Wilson (76), Texas congressman whose behind-the-scenes campaign during the Soviet war in Afghanistan become the subject of a book and a movie, Charlie Wilson’s War.

What was the City of Cape Town thinking when it decided to round up homeless people and put them in a camp?
Read more
Advertising
Continue to the category
Politics