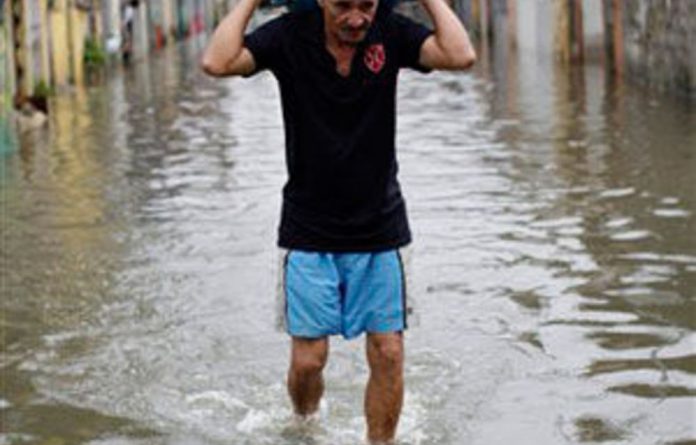 Brazil is suffering its worst-ever flood disaster after mudslides near Rio de Janeiro this week killed more than 500 people, media compiling the deaths said on Friday.

Municipal officials in the Serrana region just north of Rio said at least 506 people were killed, surpassing the 437 killed in a 1967 mudslide tragedy that had been previously considered Brazil’s biggest disaster.

More bodies were expected to turn up as rescuers finally reached villages cut off because of destroyed roads and bridges in the region.

The G1 news outlet called it “the biggest climatic tragedy in the history of the country”.

Frantic efforts to locate survivors and bodies braved the risk of further mudslides, as rain continued to fall on the waterlogged region, making it even more unstable.

‘Strong action’
She pledged “strong action” by her government, which has already released $470-million in initial emergency aid and sent seven tonnes of medical supplies.

Storms early on Wednesday dumped the equivalent of a month’s rain in just a few hours before dawn, sending mudslides slicing through towns and hamlets, destroying homes, roads and bridges and knocking out telephone and power lines.

The worst affected towns were Novo Friburgo, which recorded 225 deaths, Teresopolis, with 223 deaths, and Petropolis, with 39 deaths, according to municipal officials. Another 19 fatalities were registered in the village of Sumidouro.

The death toll from this single disaster exceeded the 473 rain-related deaths recorded for all of Brazil over all of last year.

Churches and police stations were turned into makeshift morgues, the smell of decomposing corpses heavy in the warm air. Thousands of survivors took refuge in shelters. — AFP