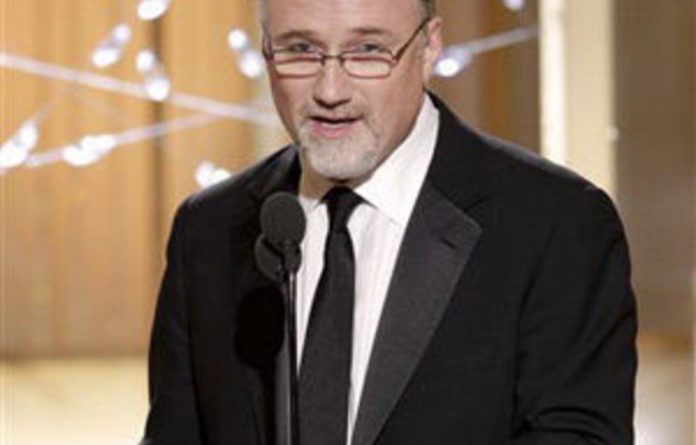 The film recounts the story of the founding of social networking site Facebook, an international phenomenon with 500-million users that was started in a college dormitory by founder, billionaire Mark Zuckerberg.

The Facebook founder did not cooperate with the movie’s makers, and the film is a piece of fiction. Nevertheless, producer Scott Rudin and Sorkin pointed out that Zuckerberg’s creation has been a phenomenon that has changed the way the world communicates.

“I want to thank everyone at Facebook and Mark Zuckerberg for his willingness to use his life and work as a metaphor for communication and the way we relate to each other.”

Another big Golden Globe winner was The Kids Are All Right, which featured two lesbian parents whose children search for their sperm donor father. Kids also picked up the award for best actress in a film comedy for its star Annette Bening, who portrayed one of the mothers in the film.

British actor Colin Firth was named best actor in a film drama for his portrayal of stuttering King George VI in The King’s Speech, while Natalie Portman took home the Golden Globe trophy for best actress in a drama with Black Swan.

Backstage, Firth was asked about his chances for an Oscar in the same role, but all the actor said he could do was get through his big night on Sunday.

Tips in Oscar race
The Golden Globe Awards, which are given out by the Hollywood Foreign Press Association, are one of the major Hollywood shows leading to the film industry’s most-prized honors, the Oscars, presented by the Academy of Motion Picture Arts and Sciences.

Many film industry watchers look at the winners of Golden Globes and other honors for clues as to which films, performers, directors and writers might win Oscars. This year, Social Network has swept many early honours and added the Golden Globe to its cache of trophies.

In other Golden Globe movie honours, Paul Giamatti won the prize for best actor in a comedy film for his role as a caustic man in Barney’s Version.

Host, comedian Ricky Gervais, got the show off to a start by poking fun at movies like The Tourist and actor Charlie Sheen, who in recent weeks has been reported partying wildly, causing concern at the CBS television network that airs his comedy, Two and a Half Men.

Gervais also referenced a scandal that has rocked the HFPA this year. A former publicist sued the group claiming its members received favours in exchange for nominations from movie studios.

Before the show, glamorous actresses in colorful dresses and shimmering jewels paraded down the red carpet. Natalie Portman, wore a light pink Viktor and Rolf dress with a red flower across the front, and Nicole Kidman donned a cream-coloured, off-the-shoulder dress by Prada.

Michael Douglas, fresh from treatment for throat cancer, and his wife Catherine Zeta-Jones turned out for the show. Douglas presented the trophy for best film drama and received a standing ovation.

“There’s just got to be an easier way to get a standing ovation,” he said. “Thank you all very much. Needless to say, I’m very, very, very happy to be here tonight.

Bob Tourtellotte
Bob Tourtellotte works from Los Angeles. I have been Reuters chief movie writer for more than a decade and am currently the entertainment editor. Bob Tourtellotte has over 381 followers on Twitter.
Facebook
Twitter
WhatsApp
Linkedin
ReddIt
Email
Print