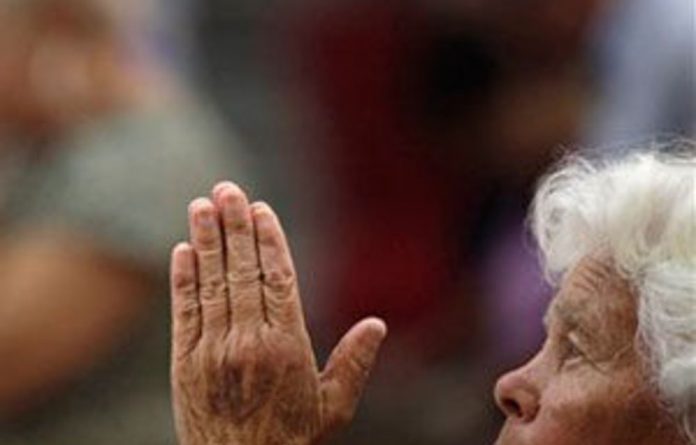 Towns and villages hit by Brazil’s deadliest flooding disaster on record were on Wednesday waiting for millions of dollars in government aid as the death toll climbed to 712.

Emergency crews, backed by 700 military personnel and about 20 helicopters, were fanning out to cut-off villages in the Serrana mountain region near Rio a week after the catastrophe struck.

They were rescuing injured survivors and dropping supplies to residents refusing to leave their destroyed or damaged homes because of fears of looting.

Faced with the first big challenge of her mandate started January 1, President Dilma Rousseff has released $60-million of immediate aid.

The World Bank on Tuesday said it would lend Brazil another $485-million for rebuilding and disaster-prevention efforts, with the first tranche of $290-million expected to be approved within weeks.

Brazil’s floods and mudslides hit early on January 12, as families were sleeping in their homes in the Serrana.

Seasonal rains, normally heavy anyway, suddenly intensified unimaginably because of a cold front that dumped a month’s-worth of water in a few hours.

As the water slipped under the soil on the region’s steep granite hillsides, the surface gave way, sending avalanches of mud, trees and big boulders crashing down into valley communities, wiping some of them out entirely and killing hundreds.

Deadly mass
Houses illegally built on the hillsides — many of them by poor people occupying public land — were immediately destroyed, and added to the deadly mass speeding downhill. Wealthy properties were also submerged.

The towns of Nova Friburgo, Teresopolis and Petropolis — tourist destinations that used to be aristocratic getaways for 19th century Brazilian nobility — were the worst hit.

Outlying villages were cut off as more than a dozen roads crumbled away or were covered with debris.

Brazil’s media classed the mudslides as the worst natural disaster in the country’s history.

It said 337 died in Nova Friburgo, 292 in Teresopolis, 62 in Petropolis, and 21 in a village called Sumidouro. About 14 000 people were being put up in shelters or staying with relatives after losing their homes or having to abandon at-risk areas.

The fatality count of the catastrophe far overshadowed contemporaneous floods in Australia, where more than 30 people died, Sri Lanka, where at least 43 died, and the Philippines, where 53 people perished. — AFP