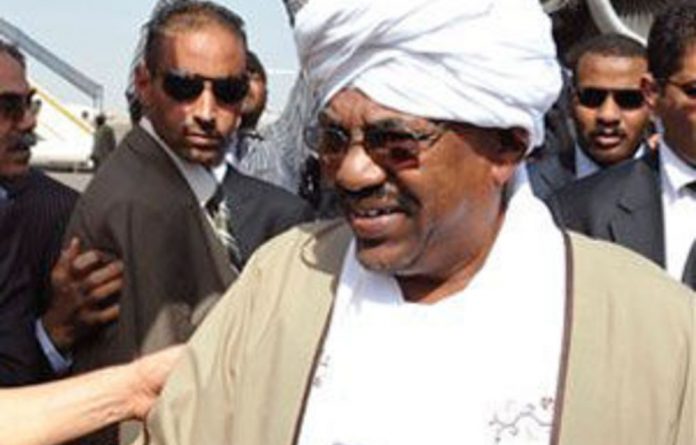 Sudan President Omar Hassan al-Bashir said on Monday he would accept the vote of the south to secede, hours before the release of final results of an independence referendum.

The January 9 referendum capped a 2005 north-south peace deal, with the goal of ending a vicious cycle of civil war that has destabilised the region for decades.

The final result is expected to confirm a 99% vote to split from the north.

“Today we will announce in front of the entire world our acceptance and respect for the choice of the people of the south,” al-Bashir told supporters in Khartoum.

Most of Sudan’s oil lies in the south but the infrastructure is in the north, which will force economic cooperation following secession and should ensure that neither side can afford a return to armed conflict.

Monday’s announcement of final referendum returns will likely be followed by recognition of the south’s right to become the world’s newest independent nation by capitals around the world and multilateral bodies including the African Union and United Nations.

The south is expected to formally declare independence on July 9.

Al-Bashir made it clear that no one would have dual north and south Sudanese nationality, despite the principle being allowed in the Constitution, underlining the uneasy relationship the two new nations will have after secession.

Disputes remain over the drawing of the border — along which much of the oil wealth lies — as well as citizenship, the division of precious Nile water and oil revenues, and the major stumbling block of Abyei, a region claimed by both sides. — Reuters

From Uyinene Mrwetyana, Oliver Mtukudzi to Xolani Gwala, Mail & Guardian remembers those who have passed on
Read more
Africa

Florence Sosiba, speaks to the Mail & Guardian about how important domestic workers are and exclusion in the COIDA
Read more
Advertising
Continue to the category
National