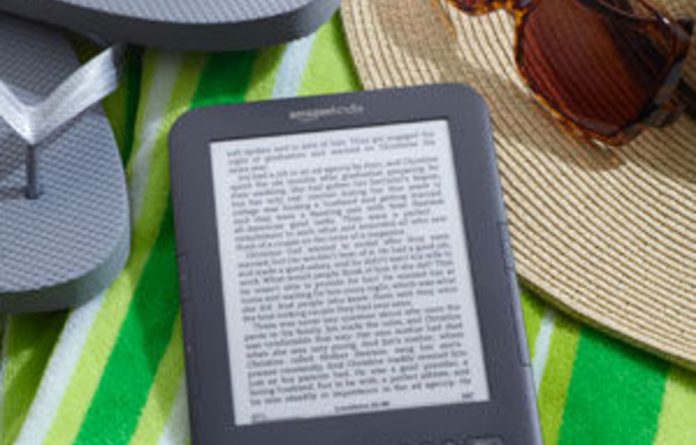 The Mail & Guardian has become the first newspaper in Africa to launch a Kindle edition of its product. The M&G‘s Kindle edition was launched at the Amazon store last Friday.

M&G Online editor Chris Roper said the paper decided to develop the format as “a vote of confidence in the future”.

“It’s a leap of faith for digital media,” he said.

The decision to produce a version of the paper for Kindle was a tough one for the paper — the question of how to monetise digital media is still a grey area in the media industry. Add to this the fact that the Kindle edition of the M&G does not feature advertising, and the ground was fertile for robust internal discussion on the future of the paper.

“Our circulations department was naturally concerned about the possibility of cannibalising our existing reader base,” said M&G digital platforms manager Alistair Fairweather.

A monthly subscription for the Kindle edition of the M&G is priced at $5,99. This works out to about R44 a month, which is significantly cheaper than the monthly cost for a subscription to the paper.

Unlikely to be much crossover
But Fairweather said it’s unlikely that that there will be much crossover between print and Kindle edition subscribers. The paper has a dedicated base of print subscribers who have the physical paper shipped to them each week, but these are mainly to embassies or research institutions, which use the print edition for archival and reference purposes. These subscribers are not expected to switch to the Kindle edition.

“We don’t believe it’s a choice between different editions so much as an opportunity to reclaim readers who have abandoned physical paper publications completely,” said Fairweather.

The M&G already has a large online readership, with about 625 000 readers accessing the website each month, while the paper’s digital edition, which is delivered to subscribers’ computers each week, has almost 800 subscribers. However, Fairweather said, it’s becoming increasingly apparent that publications “need to go to where their readers are”, and not simply expect their readers to come to them.

eReaders such as Amazon’s Kindle and tablets like the Apple iPad are taking off globally at a phenomenal rate; embracing Kindle as a platform was a decision towards early diversification. “We saw both a huge opportunity to reach new readers, particularly those overseas, as well as an opportunity to reach previous readers who no longer buy physical newspapers,” he said.

Versions for the iPad and iPhone are also in the pipeline.

‘Thrilled’
The release of the M&G‘s Kindle edition was not without its hitches. When the paper became available on Friday, local readers complained that Amazon had barred South Africans from subscribing to it. The issue was soon resolved and the kudos began flying thick and fast on Twitter.

Marketing agency CEO Michael Cowen commented “[Very] nice job on Kindle. You may just get me reading newspapers again,” while journalist Stephen Grootes tweeted “Reading the Mail and Guardian on my Kindle. It looks bloody fantastic.”

Within days, the M&G Kindle edition had already garnered 50 subscribers.

“Considering we did zero formal marketing, we are thrilled with the positive feedback,” said Fairweather.