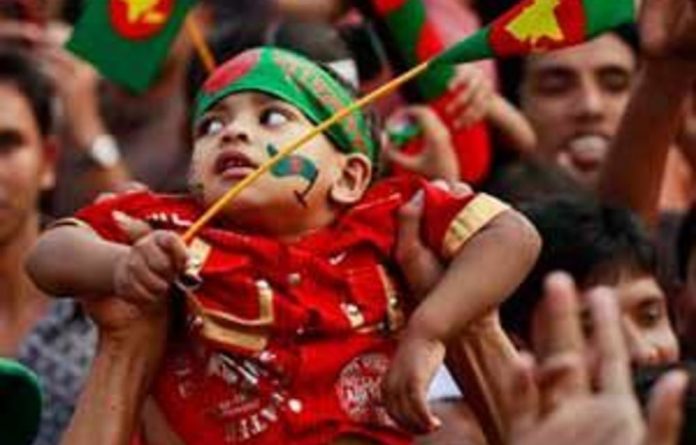 Wankhede Stadium, venue for the Cricket World Cup final on April 2, has not met fire safety standards, the chief fire officer for Mumbai said on Friday.

“We will soon write a letter to the MCA [Mumbai Cricket Association] stating there is a need to comply with fire safety norms at the stadium. Once they abide by the terms we would again conduct an inspection,” chief fire officer Uday Tatkare was quoted as saying by the Press Trust of India (PTI).

“The team has found that the newly renovated stadium has many loopholes in its fire safety mechanism. The stadium must be in compliance with the fire safety conditions,” Tatkare said.

The stadium also failed an inspection by the International Cricket Council (ICC) in December but earlier this week was given the go-ahead for its three World Cup matches starting on March 13.

“Among the mandatory fire apparatus are … water hydrants, internal riser system for the stands, no-smoking indicators, fire alarms and extinguishers have to be installed,” a Mumbai fire officer told PTI on condition of anonymity.

“There are some lapses which they need to look into.”

The MCA, responsible for the stadium, was confident it could comfortably meet the fire brigade’s demands.

“The fire brigade officials had come for a visit few days back and they had suggested a few safety norms after their visit,” Association secretary Lalchand Rajput told Reuters on Friday.

“We are working on those and we will be ready. There is absolutely no worry. There has been no formal letter from the fire department yet.”

The ICC’s tournament director Ratnakar Shetty told Reuters: “I am not aware of this. I am not in Mumbai.”

The World Cup starts in Dhaka on Saturday with a match between co-hosts Bangladesh and India.

Two women who travelled to South America for a friend’s wedding were told by the South African government to wait until Peru’s state of emergency ends. Now they could be coming home
Read more
Advertisting
Continue to the category
National