The heretical idea of making people 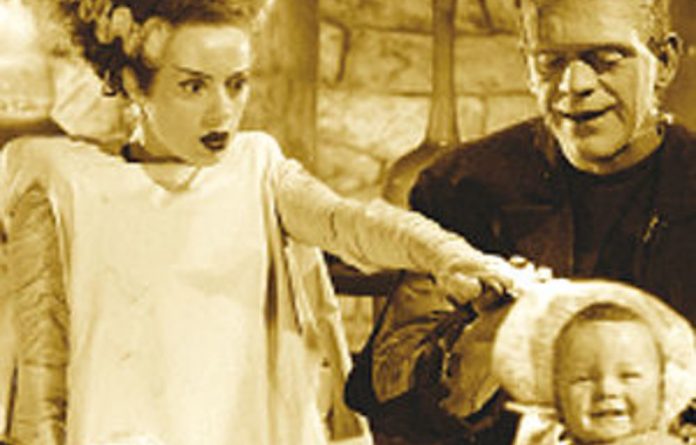 Unnatural: The Heretical Idea of Making People by Philip Ball

The award of the Nobel prize, when it came in October 2010, was long overdue. By then there was more than three decades’ worth of growing evidence to back up the claim of two British men.

About four million people, none older than 33, were living proof of their pioneering work in developing the technique of in vitro fertilisation (IVF). Sadly for the gynaecologist and surgeon, Patrick Steptoe, who died in 1988, the Nobel isn’t awarded posthumously. Therefore, the sole recipient was the physiologist, Professor Robert Edwards, who at 85 was too ill to travel to Stockholm to collect the prize in person.

Since the birth of Louise Brown on July 25 1978, IVF has helped and offered hope to some of the 10% of all couples worldwide who suffer from infertility. Yet the birth of the “first test-tube baby” at Oldham General hospital in the English town of Oldham outraged many for being the product of an unnatural interference by scientists in the creation of a human being.

Repeatedly having to fend off charges that he was playing God, Edwards once complained that the early response to IVF was conditioned by “fantasies of horror and disaster, visions of white-coated, heartless men, breeding embryos in the laboratory to bring forth Frankenstein genetic monsters”.

Philip Ball, who in Critical Mass explored how one thing leads to another, points out in his latest book, Unnatural, that traditionally the “natural” end of sex is procreation because the latter requires the former.

However, religious objections to IVF, Ball argues, invoke this reasoning in reverse: the natural beginning of procreation is sex — not sex in terms of sperm meets egg, but in the anatomical sense. Hence, Ball’s interest in exploring what lies beyond the “this bit goes in here” method. The result is a fascinating and impressive cultural history of anthropoeia — the centuries of myths and tales about the artificial creation of people.

Ball explores what these fables reveal about contemporary views on life, humanity and technology as modern science has turned the fantasy of making people into reality. From the homunculus of the medieval alchemists and the clay golem of Jewish legend to Frankenstein’s monster and the babies in jars of Huxley’s Brave New World, Ball ranges far and wide to show that the idea that making life is either hubristic or “unnatural” is a relatively recent one.

Artificial life
Until the Enlightenment, it was widely assumed that it was possible to make lower forms of life. For example, a process called bougonia in which bees were created using the carcasses of dead oxen was once accepted as fact.

It was only in the 19th century that “spontaneous generation”, the belief that life could spring forth from inanimate matter without the need for seeds, eggs or parents, was finally discredited. If there were any doubts about such practices, explains Ball, they were about the quality and character of “artificial life”: Was it inferior, equivalent or better than “natural” life?

The ultimate “unnatural” act is the artificial creation of humans, because it challenges the conviction that we are God’s chosen. Yet Ball makes a persuasive case when he suggests that the response of the medieval mind to the idea of artificial human life was very different from the horror it now typically engenders. This indicates that feelings of revulsion about these “unnatural” creations are not inevitable.

The prefix “un” was attached only to acts that were deemed reprehensible because they were contra naturam, against nature. Yet, people in the Middle Ages saw nothing intrinsically wrong in creating human and other forms of life. The problem for them was rather, as the 12th-century Muslim scholar Averroes said, that organisms made by art were like alchemist’s gold, a kind of fake. In short, any “unnatural” creation lacked a soul.

Doubts about the possibility of an artificial person having a soul are still with us, though given a modern spin. The fabricated being is denied genuine humanity. He or she is thought to be soulless: lacking in love, warmth and human feeling. This same failing is now imputed to human clones — 21st-century reincarnations of Frankenstein’s monster, as the very term carries connotations of spiritual vacancy.

A skilled practitioner of the book-length essay, Ball can also be wonderfully succinct: “‘Soul’ has become a kind of watermark of humanity, a defence against the awful thought that we could be manufactured.”

Debates about the pros and cons of human embryo research, cloning and the like require a focus on issues that are rooted in the particularities of our time and culture. Ball’s thoughtful book is a reminder that as we try to deal with how to enable and assist people into being, we need to understand and then conquer our fears surrounding the very idea of making people. — Guardian News & Media 2011

Manjit Kumar’s books include Quantum: Einstein, Bohr and the Great Debate About the Nature of Reality

BREAKING: Study confirms this popular birth control does not increase your HIV risk

A lack of nuanced, in-depth analysis has in the past led to policy blunders – with disastrous consequences
Environment

A bowl of warmth in a time of need