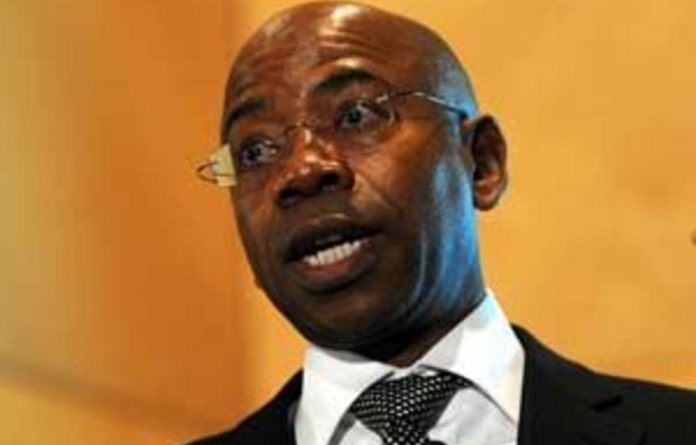 Shell South Africa’s exploration for shale gas in the Karoo will use a safe technique not known to harm the environment, a senior executive said on Thursday.

“The oil and gas industry has used this technique safely for more than 60 years to recover natural gas,” Graham Tiley, the general manager for new ventures and international exploration at Shell, told media in Johannesburg.

The gas is released by a process commonly known as fracking, or hydraulically fracturing rock, using water pumped deeply underground to release gas.

United States environment agencies “have not found anything untoward with the process of fracking”, said Tiley.

The director of the US Environmental Protection Agency “could find no evidence of a link between fracking and water contamination”, he said.

Shell had applied to explore three areas making up 90 000 square kilometres in the Karoo for gas deposits in shale rock.

The project was opposed by farmers, community members and landowners in the Karoo, including landowner, Dutch princess Irene, as well as billionaire businessman Johann Rupert. The Democratic Alliance has called for Shell’s application to be put on hold.

There are concerns about fracking using large quantities of water and potentially contaminating surrounding bodies of water.

‘A safe process’
Fracking is “inherently a very safe process … if you follow best practice … [we] see no link to significant danger,” said Tiley.

In the initial three years of exploration, Shell would build a maximum of eight wells at each of the three sites.

Fracking would be done during this phase.

“We won’t know if gas can flow until we’ve fracked it,” said Tiley.

Although Shell had found indications that there was natural gas there was still “great uncertainty” about where the gas was, whether it would flow, and whether it could be produced economically.

Shell submitted three exploration right applications to the Petroleum Agency SA (Pasa) in December. The company then had 120 days to submit an environmental management plan to Pasa.

If this was accepted, Shell would be granted exploration rights. This would happen only after public consultations and environmental impact assessments. Exploration would then take place for three years.

The exploration phase could cost hundreds of millions of dollars, as Shell typically spent $15-million on a well and was planning to drill 24 wells.

Natural gas was increasingly important to Shell, and was expected to make up half of its production by 2012.

It could reduce South Africa’s dependence on coal generation and imported energy, while reducing the carbon footprint.

Tiley added that gas was abundant, an acceptable form of energy and affordable.

Unconventional gas had transformed the US, as the country had been able to significantly decrease its oil imports, he said.

There were now a million wells drilled and fracked in North America.

“What is happening globally is people are looking at whether the success story of the US can be repeated elsewhere.”

Shell was taking part in this exploration with projects in Sweden, Germany, Ukraine, China, Australia, and South America.

South Africa and Australia are competing to host the massive billion rand project with a decision to be announced in 2012. The area where fracking was to take place overlapped astronomical sites.

“Fracking is a very temporary process and only lasts a number of days or weeks,” said Tiley, who explained that once the drilling was done, all that would be left would be a “Christmas tree” the size of a garden chair.

He said the company would work with the community to find solutions to concerns about “nuisance factors” such as noise or light pollution that could affect the telescope project. — Sapa