Alarm over demand for designer vaginas 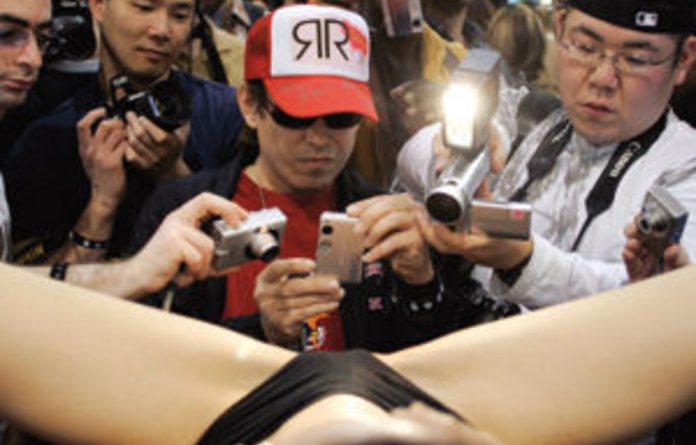 Medical experts have sounded the alarm over the soaring rates of labiaplasty, as the preliminary findings of a study show women are increasingly turning to private providers to pursue “designer vaginas”.

Health professionals in the United Kingdom have warned that some young women approaching cosmetic surgery companies are depressed or on medication and are being sold operations without preliminary access to alternative psychological therapies.

Experts carrying out the research at King’s College London also suggest that the so-called “pornification” of modern culture may be driving up surgery rates to unprecedented levels as both men and women have increased exposure to pornographic imagery on the internet.

The King’s study is attempting to find out more about the motivation of women who are increasingly seeking surgery.

Professor Linda Cardozo, a gynaecologist, said that the preliminary findings show that although women go to Britain’s National Health Service seeking help with functional problems, such as discomfort during sex, those turning to private companies are often seeking purely cosmetic changes and are placing themselves at risk in a growing industry that is largely unregulated.

A risky procedure
Experts say the risks of labiaplasty include permanent scarring, infections, bleeding and irritation, as well as increased or decreased sensitivity if nerves get caught in the operation.

“The private sector is not recorded, audited or regulated,” said Cardozo. “We have no way of knowing how many surgeries take place in the sector. It’s possible to go on a [surgery] course for $75 000 in the US, come back with your own laser equipment and set up.”

Cardozo also expressed concern that private providers could be acting irresponsibly by operating on vulnerable women in need of psychological care.

Cosmetic surgeon Angelica Kavouni carries out three labiaplasties a week, for which she charges £3 000 an operation. She said: “A lot who come to me for labiaplasty are depressed and some are on medication. That’s a major issue, because you shouldn’t have cosmetic surgery when you are like that.”

The number of labiaplasty operations in Britain is booming. The surgery is primarily intended to make labia smaller or more symmetrical. Figures released to the Observer show that the Harley Medical Group, a leading cosmetic surgery provider across the UK, received more than 5 000 inquiries for cosmetic gynaecology in 2010, 65% of which were for labial reduction, the rest for tightening and reshaping.

A study published in the British Journal of Obstetrics and Gynaecology in 2009 revealed that there has been an almost 70% increase in the number of women having labiaplasty in the previous year. There were 1 118 operations in 2008, compared with 669 in 2007 and 404 in 2006.

A partner in the King’s University research, Dr David Veale, a consultant psychiatrist in cognitive behaviour therapy, believes the surge in demand can be linked to easier access to explicit sexual imagery.