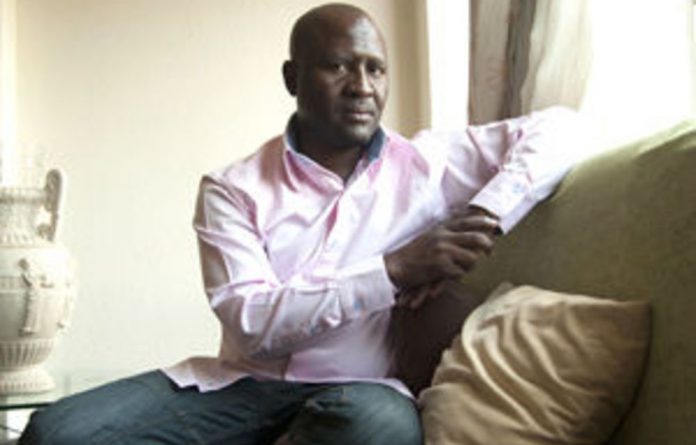 The support shown by the president of the Police and Prisons Civil Rights Union (Popcru), Zizamela Cebekhulu, for embattled national police commissioner General Bheki Cele does not meet with the approval of some concerned senior office bearers of the union.

Western Cape Popcru officials told the Mail & Guardian last weekend that the union’s national leadership would come out in support of Cele after public protector Thuli Madonsela labelled his conduct in the leasing of a R500-million police headquarters “improper and unlawful”.

Popcru sources alleged senior union officials would “scratch Cele’s back” to avoid investigation of members’ allegations of fraud and corruption in the union.

Following a Popcru national executive committee meeting at the weekend, Cebekhulu went on national television on Sunday night to defend Cele and urged his critics to back off.

“The only thing that was discussed at the NEC was the Cele saga. As reported on the news, they’re standing 100% behind him,” said a senior Popcru source, who asked not to be named. “They were also silent about Selebi. It raises questions about who’s protecting who.”

Former national police commissioner Jackie Selebi was sentenced to 15 years in jail for corruption last year. Cebekhulu could not be reached for comment on the claims made by his senior office bearers. But in a media interview last weekend he explained his support for Cele, saying the current police headquarters, Wachthuis, was dilapidated and running short of space.

“We are saying, let people refrain from interfering in matters of policing and crime fighting,” said Cebekhulu. “Do not attach your political agenda and try to gain political mileage on issues of crime fighting.” The union represents more than 150 000 police and prison officers.

Weeding out
In stark contrast, the smaller South African Policing Union (Sapu) urged Police Minister Nathi Mthethwa at the weekend to put Cele on leave of absence after the release of the public protector’s report. “The fact that General Cele has been found to have acted improperly and there has also been a finding regarding maladministration, that is too much,” said Sapu general secretary Oscar Skommere.

Popcru office bearers allege senior management is weeding out all those who raise allegations of financial and management irregularities. Vukile Pambo (39), who was head of Popcru’s organising department in Johannesburg from 2007, told the M&G that he was fired in September last year after raising concerns about irregularities and allegations that funds were missing from the union’s investment arm, the Popcru Group of Companies. Pambo has launched an unfair dismissal case with the Labour Court.

A former police warrant officer, he also alleged that he has been blocked from being re-employed by the police service. “I’ve been called to several police interviews, but when I arrive they’re cancelled,” said Pambo. “I hear from people that they were approached by the leadership of Popcru and told that they must not employ me because they have a criminal case against me, but there is no criminal case against me.”

“You can’t question decisions made on behalf of the members,” complained a provincial office bearer. “Popcru is no longer standing for its members. It’s making its own choices, just as it has done in coming to Cele’s defence.”