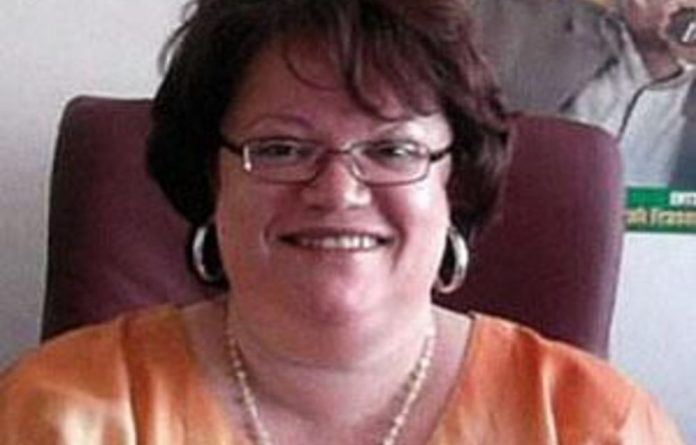 Parliament is to investigate Yolanda Botha following revelations by the Mail & Guardian that the Northern Cape MP allegedly received kickbacks from a company to which she awarded contracts while in a senior government position in the province.

The joint committee on ethics and members’ interests met on Wednesday to consider a report in the M&G‘s February 11 edition about Botha, chairperson of Parliament’s social development committee, according to a press statement released on Thursday.

“The committee has agreed that in light of the seriousness of the allegations, a full investigation should be launched,” said joint chairpersons of the committee Ben Turok and Buoang Mashile.

The M&G reported that while head of the provincial social development department in the Northern Cape Botha signed contracts worth R64-million in favour of property company Trifecta.

It reported that, in return, she allegedly received kickbacks from Trifecta in various forms, including shares in the company for family members and renovations to her house to the value of R500 000. Her niece, Angelique, was employed by Trifecta as an administrator in its Kimberley offices.

The decline of N|uu dates all the way back to 1652, when the first Europeans arrived by ship at the Cape of Good Hope.
Read more
Coronavirus

“There’s still a lot of bad blood between the former mayor and the new mayor."
Read more
Coronavirus

As the Karoo hopes for an end to its worst drought in a generation, the region’s history may hold important lessons for its future
Read more
Education

South Africa treats special needs children as an aside

Many children with special needs have never seen the inside of a classroom, as there are no schools where they live that cater to them. It’s extremely disheartening, particularly as access to education is a constitutional right
Read more
Advertising
Continue to the category
Coronavirus