NYT vs Huffington Post: A cat fight over kitten videos 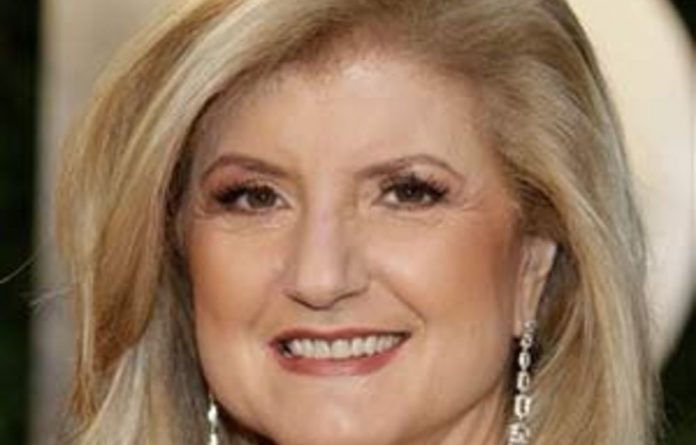 Call it the battle of the old media versus the new: a war of words has broken out between Arianna Huffington, founder of the eponymous website, and Bill Keller, editor of the New York Times, trading blows through their respective publications.

The heart of the dispute, according to Keller’s column for the New York Times magazine, is what he calls “the American Idol-isation of news”, which he grumpily defines as “once-serious news outlets give pride of place not to stories they think important but to stories that are ‘trending’ on Twitter”.

(At the time of writing, the most popular search term on NYT.com is “charlie sheen”.)

But worse, it seems, is the online format known as aggregation, which Keller — who tweets as @nytkeller — says often amounts to “taking words written by other people, packaging them on your own website and harvesting revenue that might otherwise be directed to the originators of the material. In Somalia this would be called piracy. In the mediasphere, it is a respected business model.”

And that brings Keller on to Arianna Huffington’s creation.

“The queen of aggregation is, of course, Arianna Huffington, who has discovered that if you take celebrity gossip, adorable kitten videos, posts from unpaid bloggers and news reports from other publications, array them on your website and add a left-wing soundtrack, millions of people will come.”

Keller even accuses Huffington of pinching one of his lines after they appeared together on a discussion panel — although he doesn’t say what it was — before letting rip at AOL’s recent purchase of the Huffington Post.

Charge of verbal plagarism
Buying an aggregator and calling it a content play is a little like a company’s announcing plans to improve its cash position by hiring a counterfeiter.

Piracy? Counterfeiting? Harsh words. And Huffington wasn’t about to let them pass without challenge.

Pausing to deliver a brief slap — “After opening his piece by patting himself on the back so hard I’d be surprised if he didn’t crack a rib” — Huffington quickly turns to Keller’s “exceptionally misinformed attack“:

“I wonder what site he’s been looking at. Not ours, as even a casual look at HuffPost will show. Even before we merged with AOL, HuffPost had 148 full-time editors, writers, and reporters engaged in the serious, old-fashioned work of traditional journalism. As long ago as 2009, Frank Rich praised the work of our reporters in his column. Paul Krugman more recently singled out the work of our lead finance writer. Columbia Journalism Review has credited our work for advancing the public’s understanding of the national foreclosure crisis, and a pair of our Washington reporters recently received a major journalism prize. Matthew Yglesias, Felix Salmon, Catherine Rampell, are among the many others who have cited the work of our reporters. Did Keller not notice that?

Presumably Keller only visits HuffingtonPost.com for the kitten videos.

But what really riles Huffington — understandably — is the charge of verbal plagarism, which she rebuts in numbing detail, complete with links.

“Keller’s attack is as lame as it is laughable,” she concludes.

As debates go, this is one that isn’t going to be a highpoint in the history of American journalism. It’s not as if the New York Times isn’t above doing some aggregation itself, or indeed running stories about celebrities. Meanwhile the Huffington Post has always contained a substantial amount of original content, and Arianna Huffington has done a brilliant job creating a major news website out of nothing.