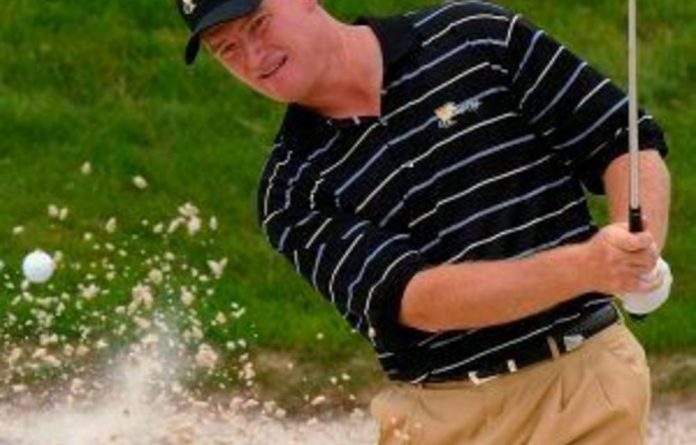 The date of this year’s South African Open may be moved to accommodate the Presidents Cup.

Both events have been scheduled for November 17 to November 20, a major conflict for South Africa’s top players who could qualify to play in the Presidents Cup in Australia.

Most of them want to support their home tour, but at the same time would be reluctant to pass up an opportunity to play the Ryder Cup-style match play competition every two years between the United States and an International team from the rest of the world, excluding Europe.

The top five players on the current International team standings, headed by Ernie Els, are all South African, which is why the date clash has become such an issue.

“If the leading players for the rest of the world team are South African and they want to play their national open, the obvious thing is, if a way can be found, we would have to move that date,” European Tour chief executive George O’Grady said on Sunday.

‘Different alternatives’
O’Grady’s comments are relevant, because the European Tour in recent years has co-sanctioned the South African Open.

“The European Tour certainly has an interest in seeing a very successful President Cup at any time, and especially when it goes around the world,” O’Grady continued.

“There are different alternatives, and I hope we can get it worked out quite quickly.”

O’Grady expects the relevant parties to meet during next month’s Masters in Augusta, Georgia, with an announcement possible shortly afterwards.

The Presidents Cup will be held at Royal Melbourne, where the International team won in 1998, the only time the Americans have been beaten. — Sapa-AFP