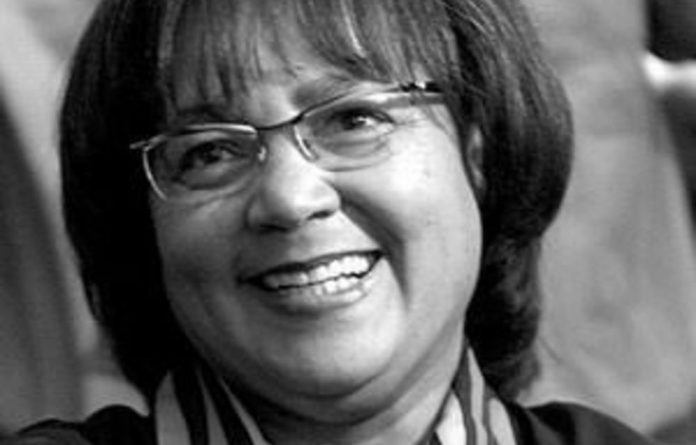 “During the delivery of her opening address a large proportion of the crowd was heard making booing sounds while some made hand signals which suggested that she must be replaced on the programme,” the South African Human Rights Commission said in a statement.

“To protect her dignity the organisers of the event should have ensured that the booing was completely stopped so that Ms de Lille could finish her speech.

“The commission views this as a disturbing act of intolerance which contradicts the constitutional provisions that guarantee freedom of speech and human dignity.”

The commission said it was “ironic” that members of the crowd were behaving in such an “indignifying” manner at an event which was supposed to seek to “recommit the country to the constitutional principle of human dignity”.

“The commission warns that it is unacceptable for anybody to seek to silence those with views which they don’t agree with, and it hopes all leaders will speak out against such actions, especially as they come at a time when the country is in the middle of the local government election campaigning period.”

Parties and individuals had to be able to express their views freely. The commission called on the public not to copy the intolerance witnessed on Monday.

The Democratic Alliance said it was ironic that certain African National Congress supporters showed their disregard for the freedom and human rights of others on a day intended to celebrate those rights.

“It is even more ironic that they chose to target a person who has such a long history of fighting for the freedom we enjoy today, and who continues to fight for justice and opportunities for all South Africans,” spokesperson Lindiwe Mazibuko said in a statement. — Sapa

The ANC has a solution for cadres: Wait until the next news cycle. Rinse. Repeat.
Read more
Advertising
Continue to the category
Education