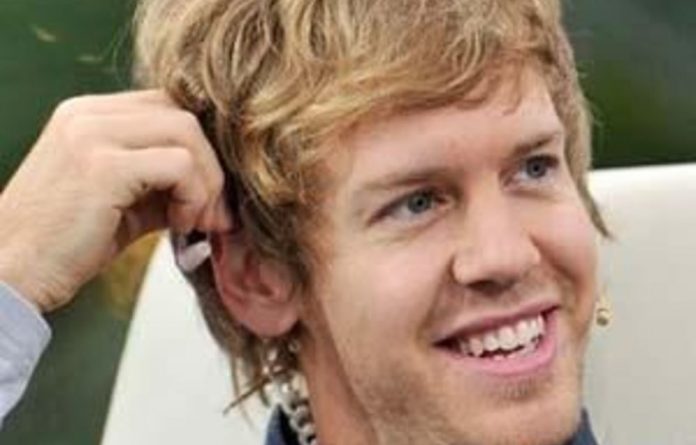 Sebastian Vettel reigned supreme in Sunday’s Formula One season opener in Australia but beaten rival Lewis Hamilton said McLaren would come back hard in the second race in Malaysia.

Vettel, who at 23 became the youngest ever world champion last year, gave no one else a chance as he scorched around Melbourne’s Albert Park street circuit, beating 2008 world champion Hamilton by more than 22 seconds.

It was the German’s 11th win in his 63rd grand prix and continued his unstoppable form from last year’s victory in the final race in Abu Dhabi.

Vettel, who posted the fastest-ever lap at Albert Park to qualify on pole, did not need the power-boosting KERS (kinetic energy recovery system) to give him the edge over the rest of the field.

But Hamilton said he thought McLaren were not far behind and the Briton is eyeing revenge at the next GP at Sepang, outside Kuala Lumpur, on April 10.

“I came to Melbourne feeling fitter than ever, so I’m looking forward to going to Malaysia, which is probably the toughest race of the year,” Hamilton said.

“I’m also looking forward to seeing what additional performance we can bring to the next race.

“The engineers know where there’s more performance to be gained, and we’ll get it to the track as soon as we can. I think we can challenge for the win at Sepang.”

“Overall when you consider where we were a few weeks ago, you’d have to say that for us to come away from Australia with 26 world championship points is a pretty decent outcome,” he said.

“More important, though, it means that we’ve got a very promising platform from which to develop our car and compete for world championship honours this season. Roll on, Malaysia.”

“It was a fantastic performance by Sebastian in Melbourne,” Red Bull team principal Christian Horner said.

“He’s been dominant all weekend and to turn up and win the first race with a faultless drive was fantastic.

“It’s testimony to all the hard work that’s gone in over the winter and to have book-ended the two championships by winning the last race in Abu Dhabi and the first race here is a fantastic achievement.”

Immediate reaction
Ferrari will also be looking for a quick reaction in Malaysia after being burnt off by Vettel.

The Italian team had to satisfy themselves with Fernando Alonso’s fourth placing and Felipe Massa’s adjusted seventh place after two Sauber exclusions for technical infringements.

Team principal Stefano Domenicali said a chastened Ferrari will study the outcomes of the Australian race in a bid to bounce back for the Malaysian GP.

“We will have to react immediately, starting with the next race in Malaysia,” he said. — Sapa-AFP