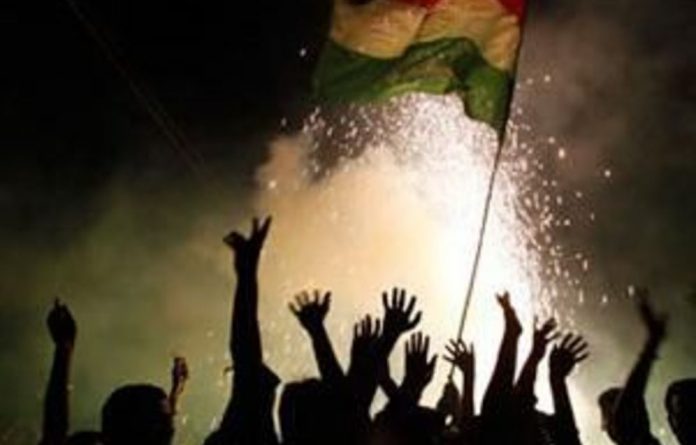 The International Cricket Council (ICC) on Monday confirmed a controversial decision to slash the 2015 and 2019 World Cups to just 10 teams, despite widespread objections.

The world governing body endorsed the move at an executive board meeting in Mumbai, following Saturday’s thrilling World Cup final when India lifted the trophy after a tournament featuring 14 teams.

The move comes despite support from prominent figures for “minnow” nations such as Ireland, Kenya, Canada and The Netherlands, all of who took part in the 2011 edition.

Ireland pulled off one of the shocks of the just-concluded tournament jointly hosted by India, Bangladesh and Sri Lanka when they came from behind to beat England by three wickets in a thrilling group stage clash.

“Why would you want to take the world out of the World Cup? Shocks can happen,” Swann told Wisden Cricket magazine.

“I cannot think of a decision which is less cognisant of the principles of sport and fair play than the one that has been taken today [Monday],” he said, in comments posted on the Irish Times website.

“It absolutely flies in the face of all the evidence that has been possible to accrue over the last four years as regards Ireland’s performances, not just in the World Cup in 2007 but also in this World Cup and the intervening four years.”

The 2019 edition in England will also include 10 teams, but there will be a qualifying process.

The latest World Cup had been criticised for its length, after it stretched over six weeks from February 19 to April 2. — Sapa-AFP