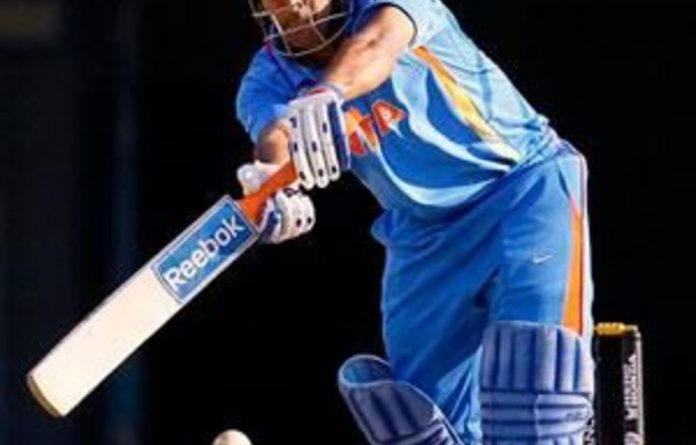 India and Pakistan have agreed to resume direct sporting ties, including cricket games, which were frozen after the 2008 Mumbai attacks, reports said on Thursday.

The decision comes two weeks after Indian Prime Minister Manmohan Singh and his Pakistani counterpart Yousuf Raza Gilani watched together as their respective teams played in the semifinal of the Cricket World Cup in north-west India.

Several Indian newspapers cited unidentified government sources as saying the question of precisely when and where the first cricket series between the rivals might take place would be decided by the two national cricket boards.

Although the Indian and Pakistani cricket teams have played each other in international and regional tournaments in recent years, the last series was held in 2007/08, when the Pakistani team visited India.

The Mint newspaper quoted one government source as saying India’s cricket team would tour Pakistan next year, with a return series in India the year after.

The Board of Control for Cricket in India (BCCI) said it had yet to be formally notified of the decision to resume cricket ties.

“We have not received any government announcement as yet, so the board has not discussed the matter,” BCCI chief administrative officer Ratna Karshetty told Agence France-Presse.

A ‘welcome step’
No international cricket team has visited Pakistan to play any match since militants launched a gun and grenade assault on the visiting Sri Lankan cricket team on March 3 2009.

The attack saw Pakistan stripped of its right to co-host the just-concluded 2011 Cricket World Cup.

IS Bindra, principal advisor to the International Cricket Council, said the resumption of direct cricket ties was a “welcome step”.

“It’s a nice thing not only for India, but for world cricket as a whole that Pakistan will come into the mainstream of world cricket,” he said.

Former India all-rounder Madal Lal also welcomed the move, but said the authorities would have to guarantee the safety of players touring Pakistan.

“It is always good for the game when India and Pakistan play each other,” Lal said.

“But the Indian government must be very careful. They must ensure that the situation is conducive for cricket in Pakistan.” — AFP

The coronavirus epidemic has thrown issues such as gross income and ownership inequality into the spotlight, as we try to find ways to navigate through this crisis
Read more
Advertising
Continue to the category
Coronavirus