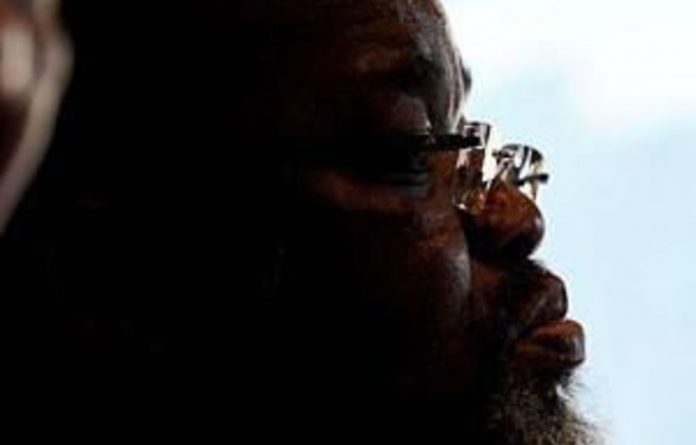 The intention of a struggle song containing the lyrics “dubul’ ibhunu”, or “shoot the boer”, was to inspire and mobilise people, African National Congress (ANC) secretary general Gwede Mantashe told the Equality Court on Tuesday.

He was testifying in the hate speech case against ANC Youth League president Julius Malema.

Mantashe said liberation songs had no copyright and, because of this, any other liberation movement, such as the Pan Africanist Congress, could sing them too.

It had yet to be determined where the song originated, he said.

Earlier, poet and ANC veteran Wally Serote told the court the victims of apartheid had sought noble ways of healing the country.

Afrikaner interest group AfriForum has taken Malema to court, contending that his singing of the struggle song constitutes hate speech.

Serote said that if Malema were to get out of hand, the “elders” of the ANC would sit him down and talk to him.

He said Malema had a right to act like a youth, because he was a youth.

Serote agreed with the view, expressed in court by Science and Technology Deputy Minister Derek Hanekom last week, that a “national dialogue” on the matter was needed.

Serote believed the song was not linked to any farm killings.

Big-screen TV
Meanwhile, a large TV screen outside the court to allow ANC Youth League supporters to watch the trial may stop opposing counsel from coming to proceedings.

The counsel for farmers’ organisation TAU-SA, Roelof du Plessis, said he may not come to court on Wednesday because of the big screen.

He did not want to highlight for the record why he would not come to court. However, media reports indicate that Du Plessis and his family had been threatened since the start of the case.

Afrikaner interest group AfriForum has taken Malema to court, contending that his singing of the struggle song constitutes hate speech.

Du Plessis told the Equality Court, sitting at the High Court in Johannesburg, that the song kept him awake at night. — Sapa