I am no racist, says Malema 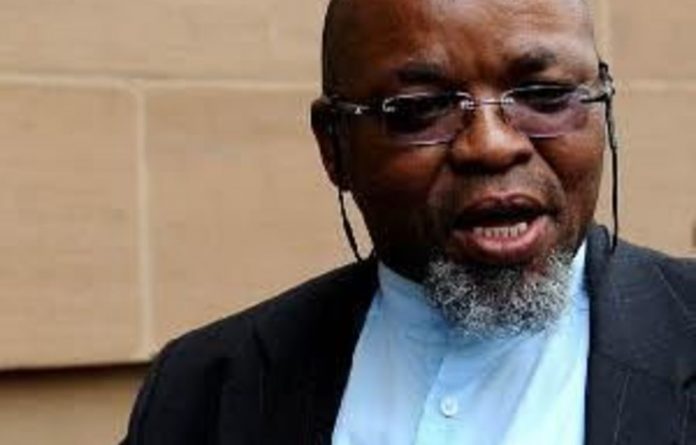 African National Congress Youth League (ANCYL) president Julius Malema denied being a racist when he took the stand on a hate speech charge at the Equality Court in Johannesburg on Wednesday.

Malema said he belonged to an organisation that subscribed to non-racialism.

Afrikaner interest group AfriForum has taken Malema to court, contending that his singing of a struggle song containing the lyrics “dubul’ ibhunu”, or “shoot the boer”, constitutes hate speech.

Supporters from as far as Limpopo picketed outside the South Gauteng High Court in support of Julius Malema during his battle with AfriForum for the right to sing the struggle song Dubul ‘ibhunu, translated as “Shoot the Boer”. A confident Malema riled up his supporters after his third day in court, chanting the controversial lyrics.

He had been inspired to sing the song by revolutionary leaders, he said.

He also testified that the word “ibhunu” referred to the oppressors and nothing else.

Political issues
After recounting a number of stories, Malema was warned by Judge Collin Lamont not to make the court a platform for political issues.

“You are not entitled to come and make a political speech,” Lamont told him. However, immediately before cross-examination, Malema told AfriForum counsel Martin Brassey: “You brought this political matter to court, I will answer in a political way.”

In previous testimony, ANC secretary general Gwede Mantashe told the court that the ANC was not protecting Malema.

Mantashe also told the court that although Malema was the president of the ANC Youth League, he was disciplined when needed.

“Everybody in the ANC gets disciplined … if you step out of line,” he said in response to questions by Roelof du Plessis, who is counsel for farmers’ organisation TAU-SA.

Mantashe said Malema, through his controversial statements, was merely trying to help the ANC back into power in the Western Cape.

‘Malemaphobia’
Mantashe told the court that “Malemaphobia” had hit many Afrikaner organisations. He said he had coined the term “Malemaphobia” after the ANC established an outreach programme for Afrikaners.

Through interaction with Afrikaners when visiting farms, Mantashe said he noted that most of them had an “irritation by Malema”.

Brassey said “Malemaphobia” may have resulted from Malema being a controversial figure, who embodied a particular set of ideas.

He said Afrikaners had a keen sense of what it was to be oppressed and that AfriForum had no desire to burn songs or trample on history.

“Whites become frightened because they are the minority,” he said, citing examples of placards held by supporters outside court reading: “F the Boers, I hate them with a passion”.

Mantashe said he refused to believe, as suggested by Brassey, that people were so ignorant of the struggle as to not know what was happening around them.

The intention of the song was to inspire and mobilise people. The song did not belong to Malema, but to the movement.. — Sapa