Duduzile Zuma’s wedding — the ‘mother of all parties’ 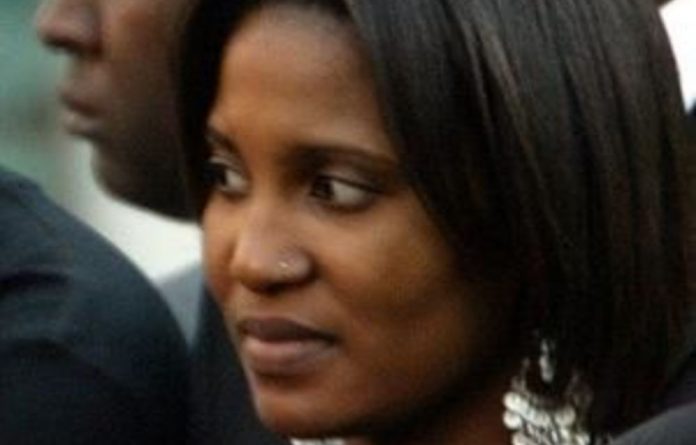 South Africa’s first family is preparing for the “mother of all parties” when President Jacob Zuma’s daughter ties the knot over the Easter weekend, complete with a Lamborghini wedding convoy and a reception organised by the notorius “Sushi King”.

Security has been beefed up across the Eastern Cape, as thousands of socialites, businessmen, politicians and members of royal families are expected to descend on the region.

A convoy of 12 Lamborghinis is set to make its way on Saturday morning through Inkwenkwezi Private Game Reserve, just off the southern coast, carrying Duduzile Zuma, aged 28, and her entourage.

Duduzile, who runs a charity for poor women and children, will be marrying businessman Lonwabo Sambudla, aged 31.

The afterparty is being organised by Kenny Kunene, according to daily paper the Mercury. Kunene became famous as the “Sushi King” for allowing customers at his restaurant to eat sushi off the bellies of scantily clad women.

Though Kunene has promised “the mother of all parties” he said the bride and groom have asked that the raw fish dish be left off the menu. — Sapa-dpa