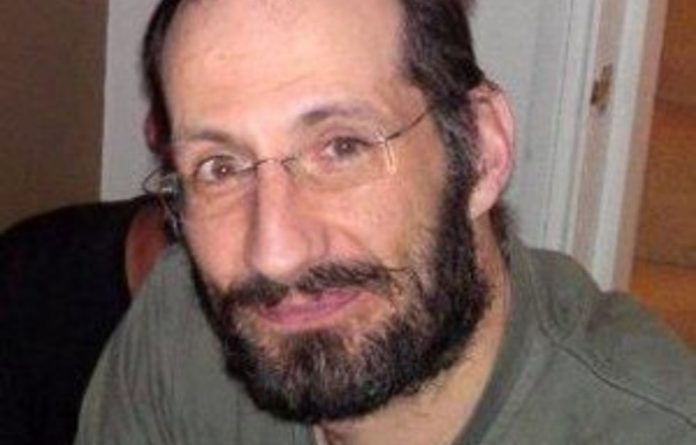 Two independent sources have confirmed that South African photographer Anton Hammerl is alive and well in the custody of pro-Gaddafi forces in Libya.

Austrian Foreign ministry spokesperson Peter Launsky-Tieffenthal told Sapa that both the South African government and the Austrian government had “received simultaneous confirmation” that the photographer, who holds dual SA-Austrian nationality, was alive.

Hammerl was seized by Libyan militia earlier this month near the city of Brega.

The confirmation was obtained from a network of contacts in the troubled North African country.

“We have two independent sources that told us he was alive, that he was well,” said Launsky-Tieffenthal.

He however cautioned that he would be much happier once Hammerl had been heard from directly or had made contact with his family.

“Hopefully we will get Mr Hammerl to call his relatives soon,” he said.

He said that the Austrian government and the South African government had been working closely to secure Hammerl’s release.

Speaking from London, Hammerl’s wife, Penny Sukhraj said:” I think it’s a relief to get official comment. I am really grateful that the Austrians have provided this. The next hurdle is get a phone call from Anton himself.”

On Saturday a report from GlobalPost.com in Boston, United States, stated that “South African photographer Anton Hammerl, who went missing at the same time as GlobalPost journalist James Foley and two others, is well and will be allowed to speak to his family soon, according to information from Libyan authorities.

“The South African government has received information from the Libyan authorities confirming that Hammerl is in good condition. There were growing fears about the safety of Hammerl, who had not been seen since April 5.”

However, that report did not provide any further details.

Department of International Relations and Co-operation spokesperson Clayson Monyela said at the time that the South African government had not gained consular access to the photographer, but it “continues to work around the clock on the assumption that Anton Hammerl is alive”.

He said that South African consular officials in Libya were negotiating with the Libyan authorities and the South African government did not want to jeopardise negotiations by releasing information “in the public domain” too early.

On Monday, Monyela sad there had been no change or update to the comments he had made on Saturday.

Clare Morgana Gillis, an American freelancer for The Christian Science Monitor, The Atlantic, and USA Today, who was detained near Brega on April 5, was allowed to call home on Thursday for the first time since her capture.

Gillis was detained along with European Pressphoto Agency photographer Manu Brabo and James Foley, a freelance reporter with GlobalPost.com.

GlobalPost.com reported that she told her parents she was well and being held in a women’s civilian jail in Tripoli, according to multiple news reports.

She reportedly told her parents that Hammerl was not with the trio when they were detained. — Sapa