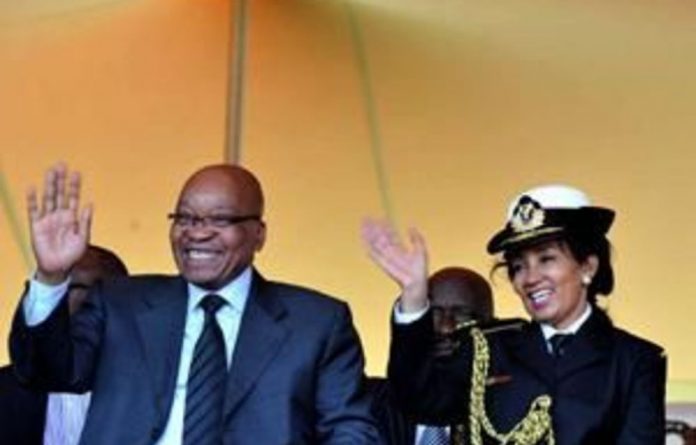 South Africans buried apartheid and colonial oppression on Freedom Day in 1994 and opened a new chapter of unity, reconciliation and the building of a better life for all, President Jacob Zuma said on Wednesday.

“Our freedom was achieved through enormous sacrifices. We should honour it, cherish it and defend it at all times,” Zuma said in presenting National Orders at the Presidential Guesthouse in Pretoria.

“There can be no better day than Freedom Day indeed, for us to thank and honour the friends of South Africa from around the world, for their contribution to our country and its people,” he said.

Those selected for the honours had displayed “tremendous love and dedication” for South Africa and its people.

Among those honoured were Soccer World Cup organisers Danny Jordaan and Irvin Khoza, for their “excellent contribution to and dedication in helping South Africa obtain the right to host the 2010 World Cup”.

Zuma said the World Cup had been “a spectacular celebration of our hard-won freedom” which had “started a new culture of Afro-optimism”.

Also honoured was Sam Nzima, who took the photograph of a slain Hector Pieterson in 1976.

Nzima received the Order of Ikhamanga for his “excellent contribution in photojournalism and putting the brutality of apartheid police in the international spotlight”.

Nzima’s picture of the young Mbuyisa Makhubu carrying a slumped and bleeding Pieterson away from the rioting crowd during the Soweto uprising on June 16 1976 became a symbol around the world of the struggle against apartheid.

Born on August 8 1934 in Lillydale village, in Bushbuckridge, he worked as a gardener and waiter before taking up photography.

Zuma also took the opportunity to pay tribute to those who died in the Matola raid in which 15 ANC freedom fighters were killed by the South African Defence Force in Mozambique 30 years ago.

They were martyred “for a united, non-racial and democratic South Africa”, he said.

“The apartheid state was so determined to extinguish every flame of freedom that it despatched its death squads to countries that offered our freedom fighters refuge.”

Brazil’s former president Lula da Silva was unable to attend the ceremony and would be presented with his National Order at a later date, Zuma said.

Da Silva is to receive the Order of the Companions of OR Tambo for his outstanding contribution to the advancement of the agenda of the South and for the creation of a just and equitable system of global governance. – Sapa