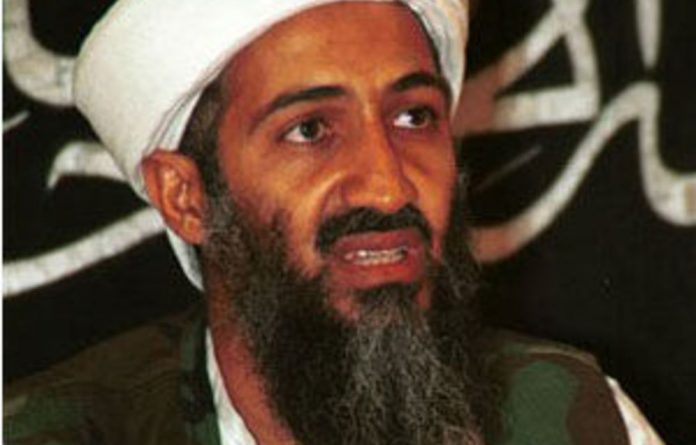 The killing of al-Qaeda chief Osama bin Laden in a covert US operation is a “victory for justice” that will bring “great relief” to the world, America’s allies said on Monday.

Announcing the death of the planet’s most wanted man, United States President Barack Obama said “justice has been done”, while his predecessor George Bush hailed it as a “momentous” achievement.

But while news of what Israel called the “liquidation” of Bin Laden was hailed by governments around the world, many cautioned that the fight against extremism was not over.

And in a sign of the possible tensions to come, India lashed out at its arch-foe Pakistan, saying the al-Qaeda mastermind’s killing north of Islamabad was further evidence that terrorists find “sanctuary” in the country.

Bin Laden, a figure of hate across the West for the September 11 2001 attacks, was killed in a Pakistani compound in an operation on Sunday, Obama told a global TV audience in a dramatic late-night address.

The news was greeted with jubilation in foreign capitals, with French Foreign Minster Alain Juppe calling it a “victory for all democracies fighting the abominable scourge of terrorism”.

British Prime Minister David Cameron said it would “bring great relief to people across the world”.

“It is a great success that he has been found and will no longer be able to pursue his campaign of global terror,” Cameron said in a statement.

“Osama Bin Laden was responsible for the worst terrorist atrocities the world has seen.”

‘A victory of good over evil’
Israel was fulsome in its praise of the United States, its vital security ally.

“The state of Israel joins together in the joy of the American people after the liquidation of Bin Laden,” said a statement from the premier’s office.

“Prime Minister Benjamin Netanyahu congratulates US President Barack Obama for this victory for justice, liberty and the common values of democratic nations which fought side-by-side against terrorism.”

German Foreign Minister Guido Westerwelle said Bin Laden’s death was “good news for all men in the world who think freely and are peaceful”.

Westerwelle’s Italian counterpart Franco Frattini called it “a victory of good over evil, of justice over cruelty”.

Bush, who was president at the time of the September 11 attacks and launched the subsequent war in Afghanistan, said Bin Laden’s death was a “momentous” achievement and congratulated Obama, US intelligence and military forces.

“The fight against terror goes on, but tonight America has sent an unmistakable message: No matter how long it takes, justice will be done,” Obama’s predecessor said.

Sanctuary in Pakistan
But India, which has fought three wars with Pakistan, said news that Bin Laden had been hiding out across its border was worrying.

“We take note with grave concern that part of the statement in which President Obama said that the firefight in which Osama Bin Laden was killed took place in Abbottabad ‘deep inside Pakistan’,” Indian Home Minister P Chidambaram said.

“This fact underlines our concern that terrorists belonging to different organisations find sanctuary in Pakistan,” he said.

Australian Prime Minister Julia Gillard said the news was “welcome”, but cautioned: “Whilst al-Qaeda has been hurt today, al-Qaeda is not finished. Our war against terrorism must continue.”

Singapore, which sits in a region where the al-Qaeda-inspired Jemaah Islamiyah have carried out a number of large-scale fatal attacks, also cautioned that Bin Laden’s demise did not mean the world was safe.

“This is a significant milestone … but terrorism, and the ideologies that perpetuate it, pose complex and long term challenges. To deal with it will require continued vigilance,” the ministry of foreign affairs said. — AFP