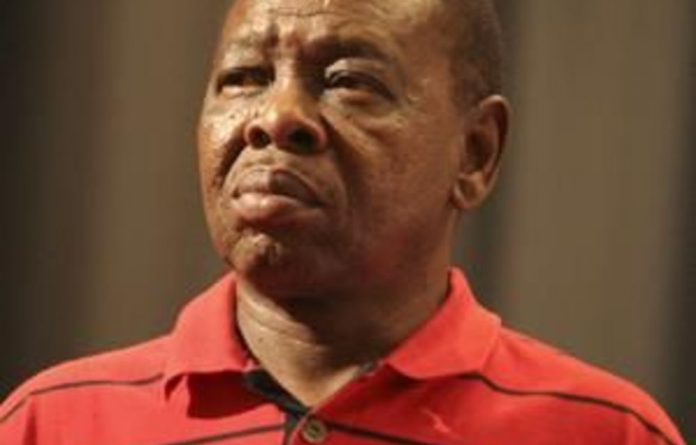 The Democratic Alliance’s support among black voters has tripled in the run-up to the May 18 local government elections, party strategist Ryan Coetzee claimed on Tuesday.

“Since the beginning of this campaign, the DA’s support among black voters has about tripled,” Coetzee told a press conference in Cape Town, citing the party’s tracking polls.

He expected the DA to overcome its historical inability to attract the support of more 2% of black voters in the upcoming poll, and to build on that in the next national elections.

“The 2% ceiling is going to be smashed.”

Coetzee and DA national spokesperson Lindiwe Mazibuko said the surge in support has put the African National Congress on the defensive.

They said the party had given up all attempts to persuade voters it could govern better than the main opposition, and resorted to telling voters the DA was a racist organisation.

“This is the first election since 1994 in which the ANC is facing a significant loss of support. It has cracked under the pressure at the first test.

“The ANC’s true colours have been revealed: it is a party of racial nationalism that seeks to divide South Africans along racial lines in an attempt to shore up its rapidly eroding support base.”

They said the ruling party’s reference to race reached new levels at elections rallies at the weekend, and singled out senior members’ claims that the DA is run by a “madam and two stooges“.

Mazibuko said such a comment by Higher Education Minister Blade Nzimande was “typical of how the ANC engages with race”.

Coetzee said the party would not retaliate, but stick to its game plan of proving to voters that service delivery was superior in areas governed by the DA. — Sapa