Zim Ngqawana: The silence between the notes 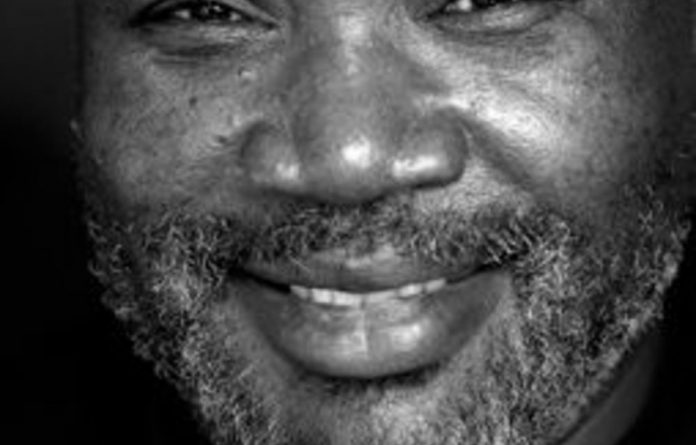 On this day, 17 years ago, Nelson Mandela was inaugurated as the first democratically elected president of South Africa. It was musician Zim Ngqawana who led the group of 100 drummers, singers, and dancers at the event, composing the soundtrack to one of the most important days in South Africa’s history.

Zim Ngqawana passed away this morning. He was 52 years old.

Ngqawana was born in New Brighton, Port Elizabeth, where he grew up in his grandparents’ home. As a young boy, he used to sing with his friends at traditional gatherings and weddings. His interest in music started to develop when he made his first flute from a reed.

The well-respected jazz musician won a place at the University of KwaZulu-Natal based on his musical talents, despite dropping out of school before matric. He also completed a diploma in jazz performance. He was offered scholarships to the Max Roach/Wynton Marsalis jazz workshop and the University of Massachusetts, where he studied with jazz legends Archie Shepp and Yusef Lateef.

On his return to South Africa, he soon became established as one of jazz’s most exciting and talented musicians and composers, and was given the opportunity to work with greats such as Hugh Masakela and Abdullah Ibrahim and record albums with both local and international, as well as being asked to compose music for Mandela’s inauguration.

He recorded his first solo album, Zimology, in Norway in 1998.

In an interview with the Mail & Guardian at the time, Ngqawana described Zimology as “a study of the self. It’s about who I am, what I’ve done, what I’m doing and where I’m heading with my music”.

Since then, Ngqawana’s musical journey included recording 10 albums, including a recorded concert that was released on DVD in 2009 to celebrate his 50th birthday. He also appeared n the documentary Giant Steps (2005), directed by Geoff Mphakati and Aryan Kaganof. He has also recorded with his New York-based band, the Collective Quartet. The latter part of his career, he told the M&G, was aimed at producing music “free from race, class and the specificity of history”.

One of his most enduring legacies will be the Zimology Institute, which mentors young jazz musicians (or, as he called them, “fellow travellers”). Established on a farm outside Johannesburg, the institute offers an alternative to the formal music education system, drawing rather on the same kind of mentorship approach that he experienced under Archie Shepp and Yusef Lateef.

Young Cape jazz musician Kyle Shepard is an alumnus of the Institute.

In a reflective interview at the time of his 50th birthday, Ngqawana told the M&G that he had started thinking about death as he got older. He said “death can be studied through the silent moment after every exhalation when you breathe”.

He described it musically, as the “silence between the notes that provides for a meditation”, and that “all great music is supposed to lead you to silence — towards yourself”.