Mandela to vote at home on Monday 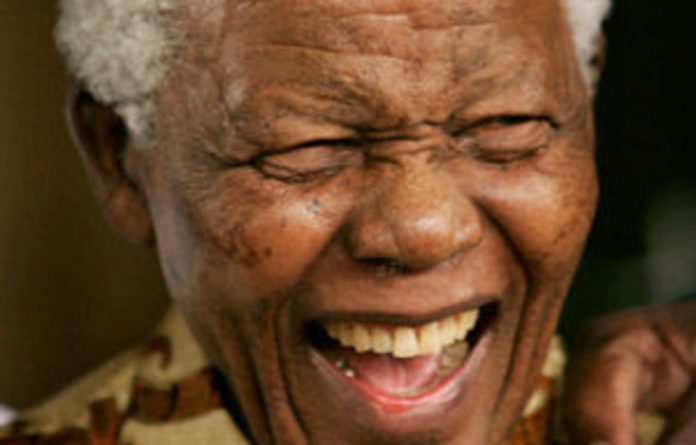 “It is a special vote,” said IEC spokesperson Kate Bapela.

Mandela (92) was under medical supervision at home after being hospitalised in February with a respiratory infection.

On Friday his daughter Zenani Dlamini said, “We of course know where his historical allegiance lies, but casting his vote is a private matter, just as it is for any other citizen of our country.”

Bapela said she did not know why Mbeki would not be able to vote on election day on Wednesday. — Sapa

The pattern is now well established: crisis, intervention, promises by the Zanu-PF regime to behave, and then relapse after a decent interval to the sort of behaviour that prompted the latest crisis in the first place.
Read more
Politics