Dexter: I did not say Cope is dead 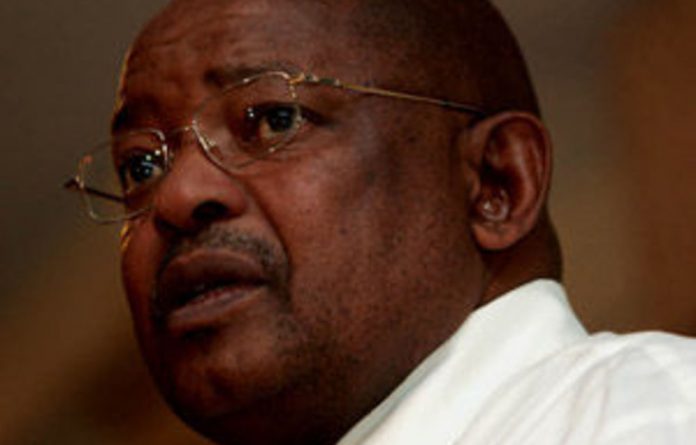 Congress of the People (Cope) communications chief Phillip Dexter defended his discussion document against “sensationalist” media reports on Thursday, saying he did not call the party dead.

“Today a number of newspapers have reported on a discussion document I have drafted in which I have put forward my personal view on the state of the Congress of the People … It is unfortunate that the response has been to sensationalise issues rather than to engage with the content I have raised,” Dexter said.

“Any suggestion that I have said that Cope is dead is simply false … I have clearly articulated the possibility of renewal.

Dexter claims in his document that election lists were manipulated in 2009 as well as the 2011 elections.

“Currently, there are mayoral and councillor candidates who are not only inappropriate, but no member of the party can tell anyone how they were selected and by who. It is as if they fell from the sky.”

He further claims that party funds are mismanaged and “routinely abused”.

An article in the Times on Thursday quoted a party source saying Dexter’s document was the “first shot fired in the leadership contest between Dexter and Lekota” — although in an interview, Lekota said he did not see Dexter’s document as an indication that he wanted to be party president.

Not at full strength
The party won 2.33% of the vote in last week’s local government elections and faced the “impossible choice” of deciding whether to go into a coalition with the Democratic Alliance or African National Congress in hung municipal councils, the newspaper reported.

Last week Lekota said he was satisfied with his party’s performance in the elections.

Speaking at a press conference at the election centre in Pretoria on Friday, Lekota said the results proved that Cope was a national party that had secured seats in various municipalities across the country.

“Cope did not go into this election at full strength. We have proven that Cope has a presence and a foothold across the nation.”

Lekota said he was “satisfied” with the party’s performance, but that “we would like to see the Congress of the People in a stronger position than it is”. — Sapa