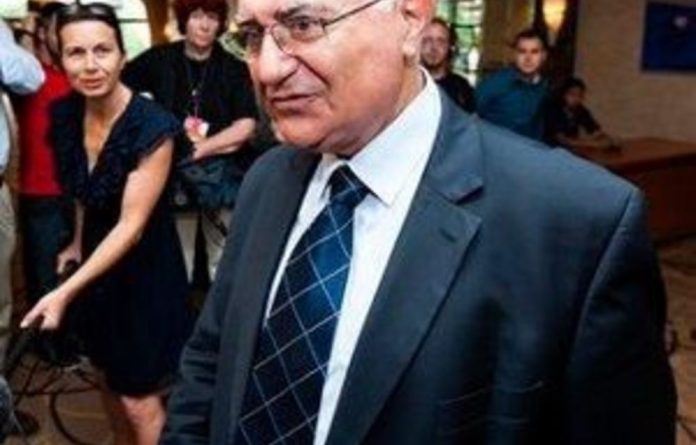 Germany on Wednesday expressed hope that the “worst” of a killer bacteria outbreak was over as national and European Union health and consumer affairs officials met for urgent talks on the crisis.

The number of new infections from a highly virulent strain of E. coli bacteria which has left at least 25 people dead and more than 2 600 ill was falling, German Health Minister Daniel Bahr said after the meeting.

“We cannot give the all-clear, but based on the evaluation of the data from the Robert Koch Institute [RKI, the national health centre], there is reason for justified optimism that we have the worst behind us at the national level,” he told reporters.

“For a few days, the number of new infections has continued to drop.”

He added that Germany, which has seen all but one of the deaths from the lethal strain, would maintain its warning against eating raw tomatoes, lettuce, cucumbers and various sprouts until it finds the mysterious outbreak’s cause.

RKI said it was not certain whether the decline in new cases was linked to consumers avoiding the vegetables that have been blacklisted.

In light of the scare, the European Commission asked EU states Tuesday to earmark €150-million in aid for hard-hit farmers.

Confirmed infections in Germany stood at 2 648 Tuesday in the latest count, with 75% of cases in the north of the country, RKI said.

In addition to the 25 deaths in Germany, one woman who had just returned from Germany died in Sweden. But infections have been reported in more than a dozen countries, with symptoms ranging from bloody diarrhoea to, in full-blown cases, kidney failure.

But he said that as long as people were still dying, German authorities and their European partners had to zero in on its cause and called for better coordination between German and foreign experts.

“There is a clear sense of urgency,” he said. “We need to be able to tell consumers that the food they eat and drink is safe.”

Despite widespread testing of foodstuffs, restaurants and farms, authorities have been unable to trace the origin of the outbreak.

Lower Saxony agriculture minister Gert Lindemann said experts had not found traces of the bacteria strain at an organic sprout farm on which suspicion had fallen at the weekend, but he did not rule it out as the source of the contamination.

‘Stay off the sprouts’
Aigner told Parliament that “there were indications that led back from food eaten by patients to the farm” which meant that a warning not to eat sprouts should remain while investigators checked the whole supply chain.

And she reminded deputies that “in 78% to 80% of such cases a contaminant is never found” because of the time lapse between contamination and a disease outbreak.

Meanwhile several European agriculture ministers have demanded more compensation for farmers than the €150-million pledged by the EU.

Russian ban
Belgian Agriculture Minister Sabine Laruelle estimated losses to producers to be “in the hundreds of millions of euros” after countries such as Russia banned vegetable imports and European consumers turned their backs on greens.

The Russian ban was expected to figure prominently at a summit meeting Thursday where EU leaders were to renew calls for an immediate lift of the ban.

Spanish farmers, angry at their failure to sell their produce, gave away 40 tons of fruit and vegetables in protest in Madrid.

And the German association of fruit and vegetable growers urged authorities to refine their blanket warning against raw tomatoes, lettuce and cucumbers.

“A nuanced recommendation from the relevant officials would help keep economic damages in check,” it said.