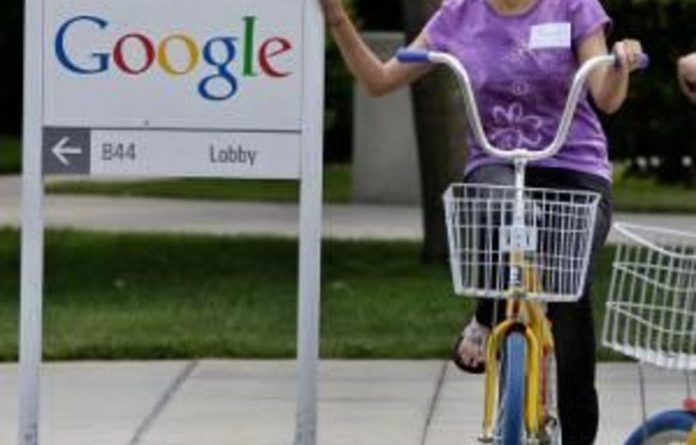 Facebook, Google, Microsoft and Yahoo! took part on Wednesday in a worldwide test of the next generation of Internet addresses designed to replace the dwindling pool of 4.3-billion unique identifiers in the original system.

Hundreds of companies, organisations and institutions around the world are taking part in “World IPv6 Day,” including Internet giants such as Facebook, Google, Microsoft and Yahoo!

Internet Protocol version 6 is the new system of unique identifying numbers for websites, computers and other Internet-connected gadgets and is replacing the original addressing system, IPv4, which is nearing exhaustion.

IPv6 provides more than four billion times more addresses than IPv4 — more addresses, for example, than there are grains of sand on Earth.

The number of available IPv4 addresses will run out later this year and the transition to IPv6 is needed to keep pace with the explosive growth in Internet use.

US networking company Cisco forecast in a report released this month that the number of devices connected to the Internet will top more than 15-billion by the year 2015, more than double the world’s population.

Web users, for the most part, will be oblivious to the switch to IPv6 since an IP address such as 74.125.71.103, for example, will still appear in the address bar as google.com.

Google, which is enabling IPv6 on Google Search, Gmail, YouTube and other services, said “the vast majority (99.95%) of people will be able to access services without interruption” during the IPv6 test, which began on Wednesday morning at midnight (GMT) and was set to last for 24 hours.

“Either they’ll connect over IPv6, or their systems will successfully fall back to IPv4,” Google network engineer Lorenzo Colitti said in a blog post.

Colitti estimated that 0.05% of systems may fail to fall back to IPv4 — making Google, Facebook, Yahoo, Bing and other participating websites “slow or unresponsive”.

Lee estimated that 99.97% of Facebook users would not be affected by the test.

The change to IPv6 mainly impacts Internet service providers, websites and network operators who have to make sure their systems can handle the new online addresses and properly route traffic.

The non-profit Internet Corporation for Assigned Names and Numbers (ICANN), which manages the technical architecture of the Web, doled out the last batches of IPv4 numbers in February.

ICANN has been calling for a switch to IPv6 for years but many websites and Internet service providers have been clinging to the old standard.

Former ICANN chairperson Vint Cerf, a Google vice president who is considered a “founding father” of the Internet, has said he and other engineers did not imagine there would be a need for more addresses when they created the IPv4 protocol in 1977.

“I thought it was an experiment and I thought that 4.3 billion would be enough to do an experiment,” Cerf told the Sydney Morning Herald in an interview. “Who the hell knew how much address space we needed?”

On Monday, 5 October — World Teachers Day — we recalled the teachers who helped us become the people we are today
Read more
National

“The province’s member of the executive council for transport Weziwe Tikana-Gxothiwe is suing a United Front activist for Facebook posts he made that she says paint her as corrupt.”
Read more
World

Australians would be stopped from posting local and international articles on Facebook and Instagram, the company said, claiming the move was "not our first choice" but the "only way to protect against an outcome that defies logic".
Read more
Sci-tech

Mayer's resignation comes days after TikTok filed a lawsuit challenging a crackdown by the US government over claims the wildly popular social media app can be used to spy on Americans.
Read more
Africa

A study shows that the social messaging platform is both emancipatory and destructive, particularly during election campaigns
Read more
Advertising