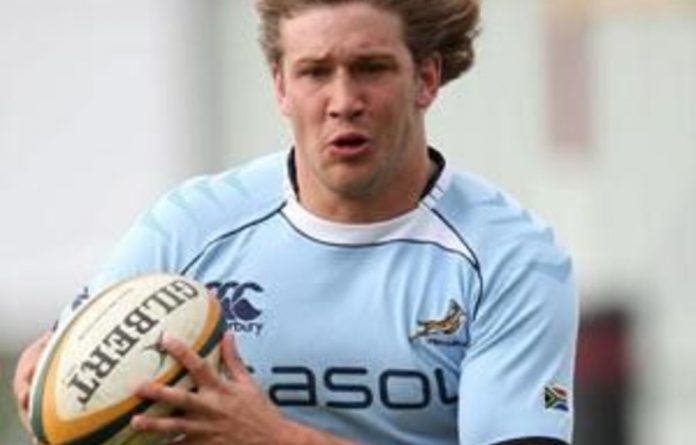 Lions coach John Mitchell on Thursday confirmed that there have been no talks between the union and the South African Rugby Union (Saru) to get Racing Metro’s Frans Steyn into their squad ahead of the Rugby World Cup in New Zealand later this year.

Whether Steyn would have played a few Absa Currie Cup matches for the Lions is debatable.

But if the Springbok selectors would have liked for him to get some game time with the Lions, that window of opportunity has now passed them by.

“He knows what my mobile number is and I have heard nothing as yet.

“But I wouldn’t play anyone anyway. It is far too late. The Lions culture is far too important than the request of an individual.”

De Villiers had previously indicated that he would like for Steyn to join the Johannesburg squad.

Steyn is expected to be the starting fullback for the Boks at the World Cup, but had played a whopping 2 000 minutes (equivalent of 25, 80-minute matches) for Racing this season.

Saru, as a result, insisted that he gets four weeks rest after his commitments with his French club.

Steyn was also included in the 37-man Springbok training squad that will assemble in Durban on Sunday for the second of three Springbok strategy sessions. — Sapa