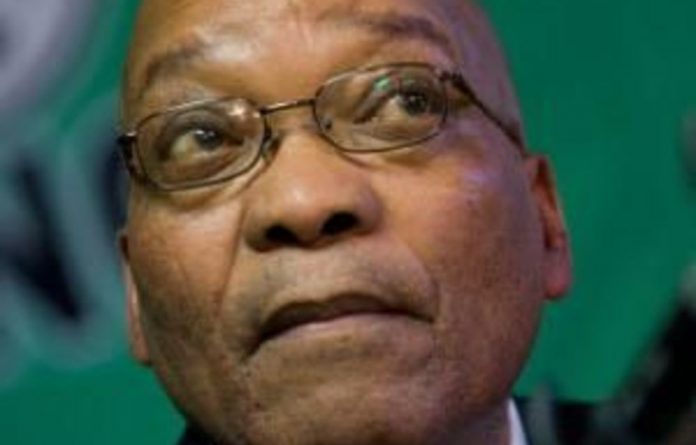 The growth of the ANC Youth League should not be at the expense of its mother body, the African National Congress, President Jacob Zuma said on Thursday afternoon.

He said there was a need to guard against changing the character of the ANC in the process of growing the youth wing, saying that the ruling party remained the liberator of the South African people.

‘The ANC delivered the political freedom to our people and it is only the ANC which will deliver the economic freedom,” he said.

‘Our mobilisation tools should not change the character of the African National Congress,” Zuma said.

He was addressing thousands of ANCYL delegates attending the first day of the five-day youth league elective congress at Gallagher Estate in Midrand.

Zuma thanked the youth league for helping the ANC to garner overwhelming support during the May 18 local government elections.