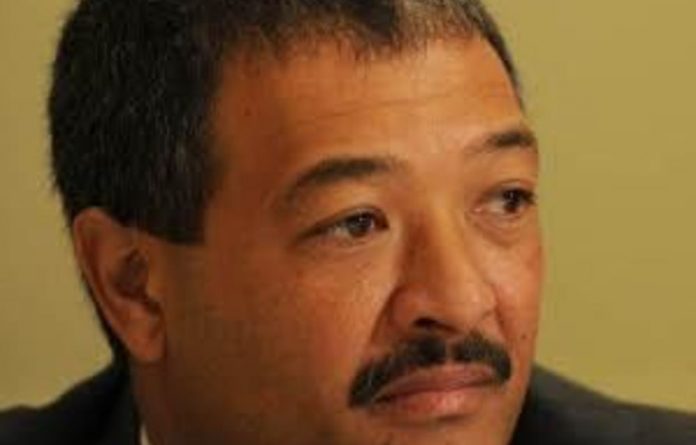 The Democratic Alliance’s spokesperson for defence, David Maynier, on Thursday made public copies of what he said were contracts between defence advisor Fana Hlongwane and companies linked to the arms deal pointing to corruption.

“The documents amount to prima facie evidence of bribery and/or corruption and raise some serious questions,” Maynier said.

The contracts appear to be between Hlongwane Consultancy (Pty) Ltd and BAE Systems, and its local subsidiary South African National Industrial Participation (Sanip).

Maynier said they showed that Sanip paid out tens of millions of rands to Hlongwane and companies he was involved in between April 2003 and September 2005.

Saab story
Calls were made last week for a new arms deal probe after the chief executive of Swedish defence group Saab, Hakan Buskhe, said an internal investigation at the company showed that BAE, its partner in the arms deal, had paid R24-million through Sanip to a “South African consultant”.

Saab and BAE secured the contract to supply South Africa with 26 Gripen jets as part of the country’s controversial multibillion-rand arms deal.

Last year, the Hawks decided to close the remnants of investigations into alleged corruption linked to the arms buying spree.

The head of the elite unit, Anwa Dramat, has come under fire after it emerged that he took the decision on the basis of an error-ridden six-page memorandum from the commercial crimes unit.

The unit has been criticised for failing to fully take into proper account information provided by the United Kingdom’s serious fraud office.

Maynier said he planned to hand the documents to Dramat, and to Parliament’s watchdog Standing Committee on Public Accounts (Scopa).

This week, Scopa undertook to ask the Hawks and National Prosecuting Authority to provide further clarification, in writing, of its reasons given in the memorandum for deciding to abandon the arms deal probe.

Allegations of corruption linked to the arms deal first surfaced in 1999. — Sapa