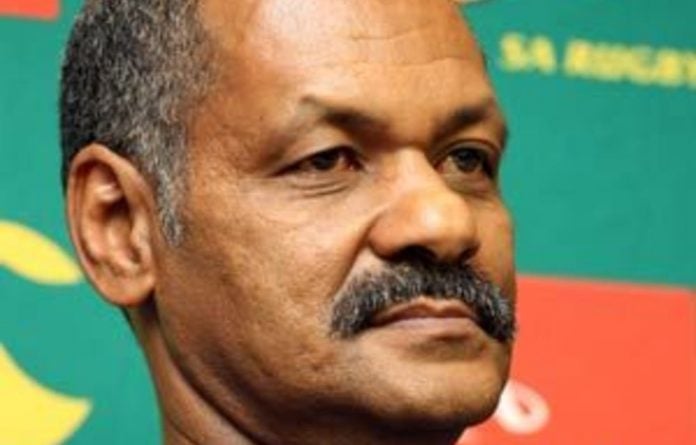 The 26-year-old was called up as cover with loose forwards Juan Smith, Schalk Burger, Willem Alberts and Duane Vermeulen all troubled by injuries.

Deysel made his Test debut against Italy on the 2009 end-of-year tour.

This follows reports that Nienaber was added to the Springbok management team for the Rugby World Cup in New Zealand in September.

The South African Rugby Union (Saru) said in a statement that Nienaber would soon return to his duties as part of the Western Province management team for the Absa Currie Cup which kicks off next week.

Springbok coach Peter de Villiers is set to name the national team for the first leg of the shortened Castle Tri-Nations competition on Saturday.

The Boks will kick-off their Tri-Nations campaign against Australia in Sydney on July 23. — Sapa

From Uyinene Mrwetyana, Oliver Mtukudzi to Xolani Gwala, Mail & Guardian remembers those who have passed on
Read more
Advertising