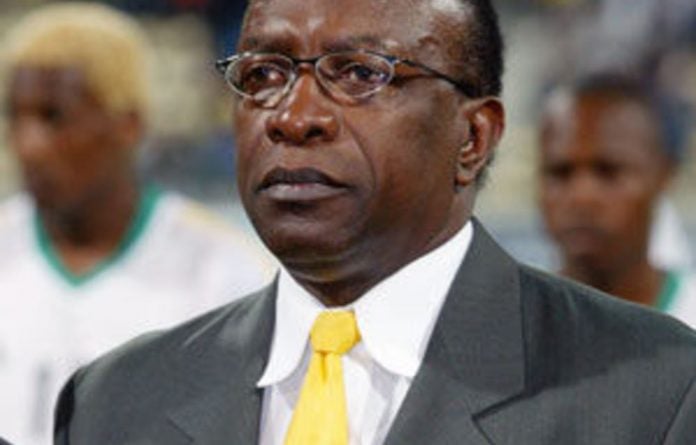 Former Fifa vice-president Jack Warner, who is also Trinidad and Tobago’s Minister of Works, hinted at a return to football administration as well as frictions between Prime Minister Kamla Persad-Bissessar and himself, local media reported on Tuesday.

“There are some unfinished business which I will have to finish in both Fifa and Concacaf [the Confederation of North, Central American and Caribbean Association Football] at the appropriate time and who knows I may go back (…) The only expert on the Fifa in this country is me and in the fullness of time I will tell this country what Fifa is and what Fifa is not,” Warner said.

“I will not say no because you can never tell what the future holds,” he added.

Warner resigned from his posts as Fifa vice-president, Concacaf president and Caribbean Football Union (CFU) president in June after being indicted by the Fifa ethics committee following bribery allegations.

He was allowed to leave Fifa with the “presumption of innocence” and a pension but an ethics committee member warned that the case against Warner could be re-opened if he ever returned to football.

Suspended Asian Football Confederation (AFC) President Mohamed Bin Hammam and CFU administrators Debbie Minguell and Jason Sylvester, who were charged together with Warner, are expected to receive the ethics committee’s verdict on July 22.

Warner pledged his services fully to the Trinidad and Tobago government when he quit Fifa but was quickly stripped of his Transport portfolio in a Cabinet reshuffle by Persad-Bissessar. He suggested that the changes created problems within his ministry.

“Whenever a prime minister embraces you, it is normally a kiss of death and I am fortunate the Prime Minister has not embraced me lately,” said Warner.

“Until we know what our schedules and programmes are, we are literally at a standstill. I sincerely hope it is not an exercise that you would have to go back and undo. It will cost us some millions,” he said. — AFP