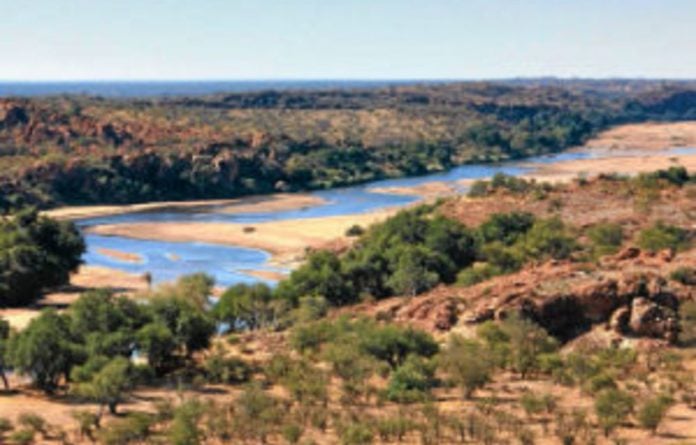 Mapungubwe National Park’s listing as a World Heritage Site hangs in the balance after the department of environmental affairs gave the go-ahead this week for a controversial coal mine on its border.

At its 35th session in Paris at the end of June, the World Heritage Committee reiterated its concerns about the “potential adverse impact of the approved mining site”. Mapungubwe in Limpopo was listed as a site of “outstanding universal value” in 2003 because of its significance as a trove of ancient African civilisation.

The committee said South Africa had committed to “continue halting the mining operations” until a joint World Heritage Centre and International Council of Monuments and Sites monitoring mission had taken place in November 2011. The mission would submit a report by February next year for examination by the World Heritage Committee at its 36th session, in June 2012.

However, Coal of Africa, the Australian company behind the proposed Vele Colliery and power station, about 7km from Mapungubwe, said this week it was proceeding with construction. Chief executive John Wallington said construction would be completed within six to nine months. The company planned to produce an initial one million tonnes a year of coking coal.

The department of mineral affairs gave Coal of Africa a mining licence in March last year, but construction was stopped by the environment department in August after it found several regulations had been transgressed and there had not been sufficient ­consultation with affected parties.

Coal of Africa submitted two section 24G “rectification applications” and paid a R9.25-million fine in May. This week’s environmental authorisation provides retrospective permission for various listed activities such as building in a flood line, removing indigenous vegetation and building a road wider than four metres. The department said it was waiting for an environmental impact report before it could make a decision about the second 24G application, relating to piping sewage and water, storing fuel and building aviation infrastructure.

At its annual meeting in June last year, the World Heritage Committee said it had learned about the authorisation of the Vele mine through press reports. Criticising South African representatives for not communicating the decision it said the assessment on which the decision was based had “failed to adequately assess the full impact on the cultural and natural environment”.

The committee was “extremely concerned” about the potential impact of the proposed mine, power station and ancillary development. “In terms of both culture and nature any development of this site could have far-reaching implications for the sustainability of the Limpopo Basin, could derail international agreements on the transfrontier conservation area and could completely destroy a landscape that has the potential to contribute significantly to an understanding of the wider settlement history of Mapungubwe. It could also pollute the Limpopo River,” it said.

Inscription on the list ensures a site protection under the UNESCO’s World Heritage Convention and possible financial assistance from the World Heritage Fund. The committee’s South African representative, based in Windhoek, did not respond to questions from the Mail & Guardian about whether Mapungubwe risked losing its listing if mining went ahead.

But, environmental affairs spokesperson Albi Modise said it was unlikely because “the World Heritage Committee has been noting the South African government process in dealing with the mining issue in the area”.

A coalition of nongovernmental organisations opposed to the mine said it would appeal against the environmental authorisation. “The coalition considers the decision by the department to grant the authorisation, or even to accept the rectification application, wholly inappropriate in light of Coal of Africa’s considerable resources and status as a public listed company that ought to be fully aware of its obligations under law.

It is not clear why the department is allowing CoAL to legitimise its illegal activities,” it said. The coalition has launched an appeal against the mining rights granted by the minerals department and interdict proceedings to stop CoAL from carrying on any mining or related operations on the Vele site.

We don’t have to ‘sell nature to save it’

Tendele’s mine pollutes their air and water, residents claim