More sectors want to down tools 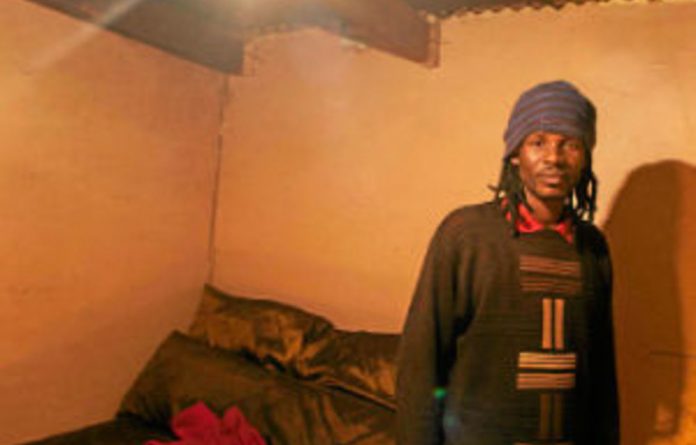 The economy will lose more working hours if planned strikes by hundreds of thousands of workers in the coal and diamond sector go ahead. Industrial action in the public service and gold sectors is also looming.

The strike in the petroleum industry that has drained fuel supply is entering its second week and metal-workers have just ended their two-week strike after employers increased their wage offer to 10%.

The National Union of Mineworkers (NUM), the largest and most powerful trade union within Cosatu, has announced its intention to strike against the world’s biggest diamond producer, De Beers, and several companies in the coal industry.

Meanwhile, four public sector unions affiliated to Cosatu convened a high-level meeting on July 21 to decide whether or not to strike, after the government tabled its last offer of a 6.8% wage increase for about 1.3-million public servants. The unions are demanding 8%.

The NUM indicated last week that it had deadlocked on wage talks with the country’s main gold mines and that it was preparing for a strike. NUM spokesperson Lesiba Seshoka said the strike action against De Beers would start on Friday and the industrial action by more than 300 000 NUM members in the coal and gold industries was likely to start some time next week.

The Chamber of Mines, which represents Anglo American Thermal Coal, Delmas Coal, Exxaro Coal Mpumalanga, Kangra Coal, Optimum Coal and Xstrata Coal, this week accused NUM negotiators of rushing to declare a dispute before all issues on the negotiating table had been dealt with properly.

The chamber’s chief negotiator for the coal industry, Frans Barker, said: “The unions have jointly submitted more than 50 demands. However, they declared a dispute after only two negotiating sessions and deadlocked after a single meeting under the auspices of the CCMA [Commission for Coalition, Mediation and Arbitration]. The negotiations were thus not given a fair chance to succeed.

“We are deeply disappointed by the untimely declaration of deadlock by the unions. The coal mining companies have all along made serious offers. They have also clearly indicated to the unions that they were more than willing to continue to engage on the many demands in an attempt to reach settlement. However, the unions rejected this.”

The NUM is demanding a 14% wage increase in the coal mining industry, but the chamber is offering 8.5% for workers in the lower categories and 7% for those in the higher categories. At De Beers the NUM wants 15%, but the company is offering 7.5%.

Seshoka said he was disappointed in De Beers and the chamber for negotiating in bad faith at a time when headline inflation stood at 4.6% and Eskom had raised its fees by 31%.

“Food and fuel inflation have skyrocketed and the bulk of the workforce walk to work on empty stomachs,” said Seshoka. He told Reuters that the NUM would agree to mediation in the gold sector but that it paved the way for industrial action.

The chamber, which is also negotiating on behalf of the gold mines, said AngloGold Ashanti and Gold Fields were offering between 5% and 5.5%, whereas Harmony Gold Mining Company and junior miner Rand Uranium had put between 4.8% and 5.3% on the table.

Mxolisi Ratsibe, chair of the National Petroleum Employers’ Association, said he was hopeful that the meeting between employers and the unions on July 22 would produce positive results which would end the strike in the petroleum industry. “The end is near. We are getting there. We hope unions will sign the revised offer of 8% [to] … 10% we gave to them on Monday.”