Majola and McIntosh ‘calculated their own bonuses’ 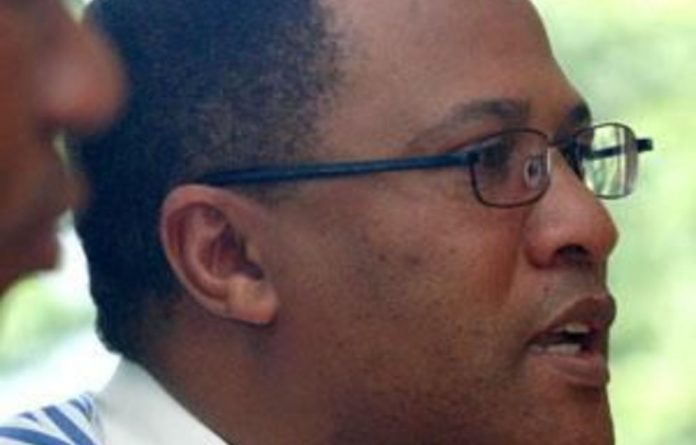 According to the newspaper the audit — conducted by KPMG — apparently found that Majola had breached the Companies Act in four instances.

“They consequently … calculated their own bonuses.”

Majola received R4.15-million in bonus payments according to the report between May 2009 and May 2010, amounting to more than twice his annual salary.

CSA said in a statement at the weekend it had accepted the findings of the KPMG report and would seek legal advice.

“There is possible irregular conduct with respect to the Companies’ Act and the fiduciary duties of directors,” the federation said. — Sapa

In high school I used to be that guy who put together events such as the Valentine’s Day bash, as well...
Read more
Editorial

An asset manager, VBS Mutual Bank and a Namibian bank have put the retirement funds of 26 000 municipal workers in South Africa at risk
Read more
Sport