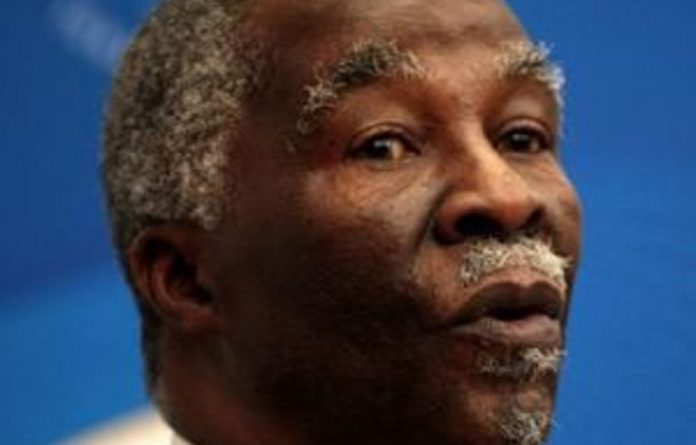 This was amongst the claims made by an internal audit of the company by American-based law firm Debevoise and Plimpton.

The law firm was hired to “clean up” Ferrostaal following a series of corruption scandals and the arrest of one of its board members by the German Public Prosecutions Authority last year.

Ferrostaal said it would not release the Debevoise and Plimpton report.

On Thursday German newspaper Sueddeutsche Zeitung claimed it had a copy of the report.

“I would … like to state that Ferrostaal has been taking great efforts to clear up allegations of non-compliant behaviour in the past,” Ferrostaal spokeswoman Maria Lahaye-Geusen said.

In the article, Lahaye-Geusen did not deny the allegations that payments were made to South Africa in return for arms deal contracts. But the company has previously denied the claims.

She said Ferrostaal would cooperate with and assist South African prosecutors if approached.

In 2008 the Sunday Times reported that Ferrostaal allegedly gave former president Thabo Mbeki R30-million in bribes and that — after sharing this with Jacob Zuma before he became president — Mbeki gave some of the money to the African National Congress as a donation.

For more on the arms deal see our special report: