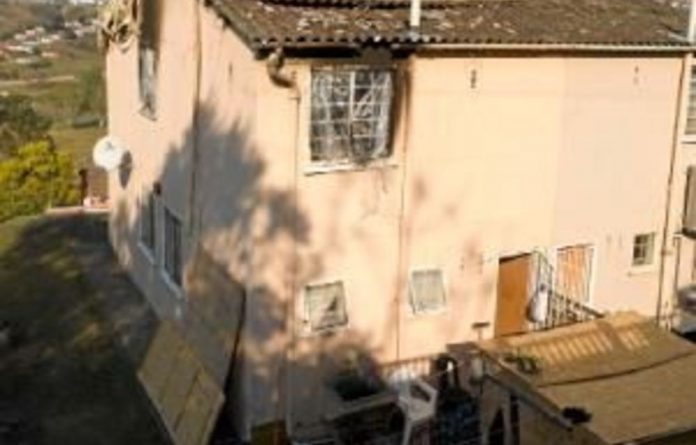 The South African Police Service (SAPS) has 535 trauma counsellors serving 172 000 personnel, meaning that only about 5 000 of them can receive therapy each year, according to Retha Watson, the national trauma and suicide prevention manager at the SAPS.

The mental health of members of the police service came under the spotlight this week after a Durban policeman cut his own throat after setting fire to his house. Two of his children died in the house.

The South African Institute of Race Relations also reported this week that 54 members of the police have been killed this year in the line of duty.

Durban psychologist Sally John, who has treated members of the police suffering from stress disorders, said that the police had to deal with “a huge amount of emotional stress” and, although the police force employed psychologists as counsellors, there were too few of them.

“They see cruel things, like babies getting shot, and they get terribly anxious and angry. It makes them act out and sometimes they just go ‘pop’.”

John said the police “live in such a negative world”.

“They see their friends get killed in front of them. They’re subject to constant criticism and they’re abused when they’re trying to do their work.”

She said there was a definite link between the trauma police experienced in their work and the violence they sometimes mete out to those close to them. Some of those she had counselled had been close to a psychological breakdown but had received little support.

Fathima Ally, a psychologist who serves three police stations in Durban, said the SAPS had no formal debriefing system and police were sent for counselling only when “something really dysfunctional” happened.

“A few counsellors are based with the SAPS but they become involved only when someone has been killed. That’s too late.

“The police see death every day. Their anger needs to be curbed sooner rather than later.”

Although Ally’s job was primarily to counsel victims of crime, she said she encountered many members of the police who wanted counselling.

Many of those who she had treated were severely depressed or addicted to drugs and alcohol. She also saw cases of domestic abuse because the police were “part of an authoritarian culture of power and violence”, she said.

Community safety expert Barbara Holtmann said the culture of the SAPS was not very supportive. “Police often go into their first exposure to fear without proper preparation,” she said. “They develop a negative resilience and, in order to cope, switch off their emotions. They need help to switch them back on to deal with their families and lives.

“We need a collective response where it’s okay for people to feel sad and cry without the fear of being seen as incapable,” Holtmann said.

John said debriefing should take place after each violent incident and there should be more support for those suffering from post-traumatic stress syndrome.

The lack of support also led to police sometimes caring only for themselves, which often resulted in the abuse of weapons and vehicles.

The suicide prevention manager of the SAPS had not responded to questions by the time of going to print.

Forensic science: The danger of relying on a single piece of evidence