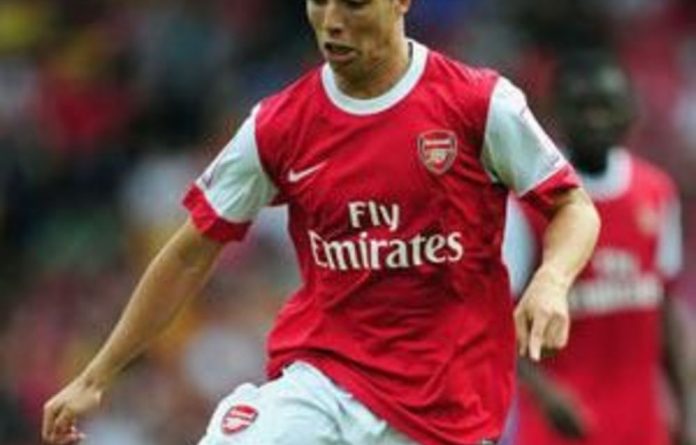 Arsenal midfielder Samir Nasri on Wednesday denied making disparaging remarks about his looming departure from the club, claiming that comments attributed to him on Facebook were fake.

Nasri, who is expected to leave the club for Manchester City later in August, was reported to have expressed his “anger and bitterness” at his transfer from Arsenal in a post on the social networking site.

“Just to make things clear, I don’t have Facebook so I never said I was leaving with bitterness. The guy who said that used a fake account,” Nasri wrote.

Nasri was targeted for abusive chanting by Arsenal fans ahead of the club’s opening Premier League fixture with Newcastle last Saturday, with supporters vilifying him for pursuing a move to Manchester City.

However the playmaker hit back at the chants on Twitter, accusing fans of a lack of respect.

“I heard what the fans were singing about me on Saturday and it is really disrespectful because I’m still a arsenal player,” he wrote. — AFP

During his address at the World Economic Forum’s Davos Dialogues on Tuesday, the president implored countries hoarding vaccines to release their excess doses
Advertising