Give ‘secrecy’ Bill a chance 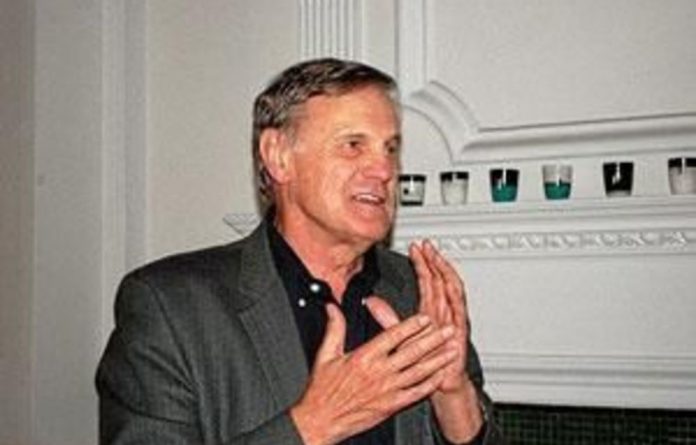 Passing the Protection of Information Bill into law is a necessary part of government’s efforts to update old apartheid legislation and this process should be given a chance, says Professor Kobus van Rooyen who is a commissioner on the Press Freedom Council launched in July.

Van Rooyen draws on a wealth of experience when he speaks and is a leader in his field. He chairs the Broadcasting Complaints Commission of South Africa and knows all about government censorship as he was chairman of the Publications Appeal Board during the apartheid era.

He rewrote apartheid legislation that needed to match the post-1994 democratic environment. To this end, he chaired the ministerial task group that drafted the new Films and Publications Act between 1994 and 1996.

Van Rooyen believes that Parliament’s ad hoc committee overseeing the refinement of the Protection of Information Bill — meant to replace the Protection of Information Act of 1982 — has done “a lot of good work”. “We can’t get away from the fact that this legislation is necessary. A country must have a law which is in the interest of the safety of the state. Let’s give them a chance and see what the product is going to be. They know they must act within the constitution,” says Van Rooyen.

He also advocates for an independent regulator to review the merit of any government call to classify state information. “A regulator needs to review the documents (being proposed for classification). There should be a chairman who is an experienced lawyer. We have to have rules. People shouldn’t be sent to jail for wrong decisions. A regulator should be a guarantee [against this],” says van Rooyen.

“Back then [during apartheid], there was an opportunity to appeal [against censorship]. You knew what was banned and you could appeal. Some stuff was security related but you could mostly see the list of banned information. Here [with the new law in place] you wouldn’t know what’s banned.”

Van Rooyen says that a regulator would also be able to double check that fraudulent classifications are not put forward by government departments. “The solution is that there must be a regulator that confirms it [whether a document should be classified] in 30 days. If they don’t confirm it then the call for classification is invalid. Then it’s not classified,” says Van Rooyen. “Public interest should be a defence, especially if there was fraudulent classification. If a certificate was issued falsely it should be set aside.”

The Press Freedom Council intends to “ensure press freedom” and “research the regulation of specifically print media, locally and globally”. It recognises a need for regulatory bodies and foresees best practise in this regard.

“Self regulation, co-regulation, independent regulation and state regulation will be examined. Recommendations on the way forward will be developed and published to the stakeholders and in the public domain,” as stated in its Final Terms of Reference published August 2.

The council was formed by media industry players Print Media South Africa (PMSA) and the South African National Editors’ Forum (Sanef). It is chaired by former Constitutional Court chief justice Pius Langa and it has a number of commissioners.