History is on our side: Botha 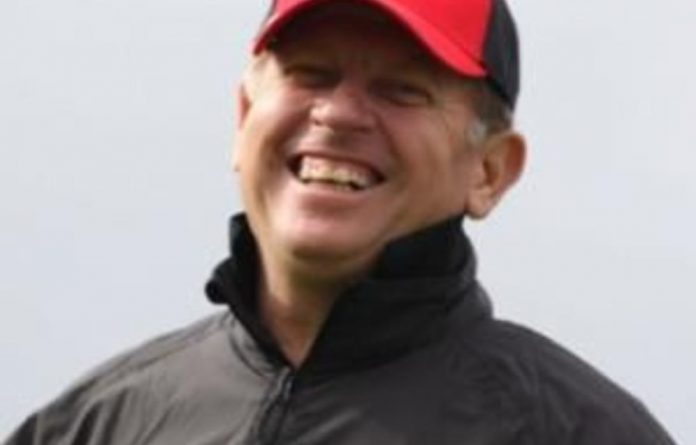 The history books show that Australia’s victory in the Tri-Nations series should count in favour of South Africa and New Zealand, according to former Springbok flyhalf Naas Botha.

The Wallabies won the Tri-Nations for the first time in a decade when they secured a 25-20 victory over the All Blacks in Brisbane on Saturday.

Botha said the result would play into the hands of the two losing sides at next month’s Rugby World Cup in New Zealand.

“I’m actually glad [the All Blacks lost] because I’m a South African supporter firstly and then I’m a New Zealand supporter,” Botha said on Sunday.

“After the weekend it means that South Africa and New Zealand can still win the World Cup.

“The result was a little bit of a surprise, but if you analyse the full package, history shows that whoever wins the Tri-Nations doesn’t win the World Cup.”

South Afirca’s poor performance in the competition was of concern, according to Botha, but he was adamant that form leading up to the tournament was irrelevant.

“I don’t think we can use that as an excuse, but it must play a part somewhere in the back of your mind,” he said.

‘Tremendous pressure’
Botha, a rugby commentator and analyst, would not be told that the All Blacks had lost the favourites’ tag on home soil or that any of the spotlight had been taken away from the hosts.

“I think they would have loved to say that but unfortunately I think it is the other way around,” he said.

“They are under tremendous pressure now because the unfortunate thing is that when you lose there is always doubt that starts to creep in.

“If we go according to the Tri-Nations, it means we are not even close to winning the World Cup, and I seriously believe we can win the World Cup if you look at the squad they announced,” Botha said.

“Nothing that happened prior to the World Cup matters and that’s the the long and short of it.” — Sapa