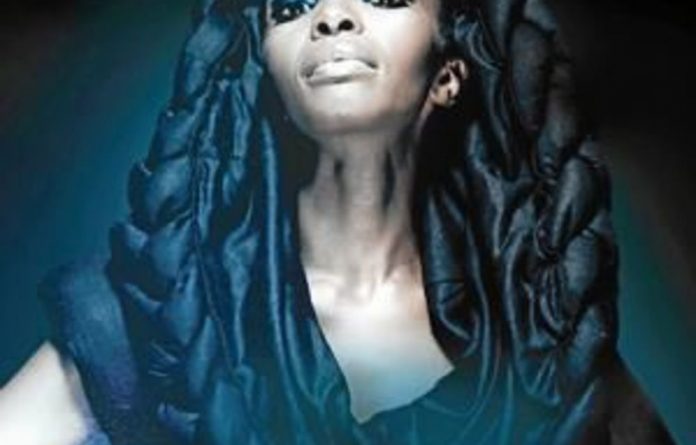 There was an unmistakable sense of anticipation in the auditorium waiting for Grammy-winning trumpeter Wynton Marsalis to arrive on stage.

Joy of Jazz Festival promoter Peter “T Music Man” Tladi nervously strummed out a 4/4 swing with his fingers, arms folded in the front row. “The Emperor has no clothes,” one damn critic had dissed his headliner’s opening night performance at Emperor’s Palace a few days back. Would the critics be more forgiving tonight? Next to him veteran jazz scribe Don Albert gazed off into the ether, maybe musing whether Marsalis might open with some vintage New Orleans swing.

Further back, patrons shifted uneasily in their overpriced plastic chairs, the 30 minute wait wasn’t doing anyone any favours. Not that Kgalema Motlanthe seemed particularly bothered by the delay. The deputy president sat as sagely as ever, flashing one of his signature winking smiles when Wynton eventually eased up to the microphone … and started blowing a vuvuzela!

Watching the High Priest of Jazz tongue his way tentatively through the football horn’s single flattened tone, could have been comical. It wasn’t. Instead it proved the perfect ice-breaker, the whooping waves of audience applause registering the respect beneath Wynton’s powerfully symbolic gesture.

A savvy sleight of hand? Sure, especially since he then set about hosting one of his signature jazz history lessons. His pitch perfect trumpet tone soared, seamed and shaded through a recital of nuanced readings of hot New Orleans swing classics, cool 12 bar blues ballads and crystalline bop workouts. The subtext? Jazz is American classical music, dig it? Technically his performance was the epitome of virtuosity, but beneath his understated class and effortless expertise something was missing.

Losing the ego
His vuvuzela tones had more spontaneous soul in them than the rest of his set put together. Why? Because that B-flat tone is a brute, it’s unforgivingly ugly, impossible to tame. It’s a primal, guttural cry to let go of your soloist’s ego. It’s atonal drone only starts to make sense when heard as part of a symphonic spectacle of celebration.

In contrast, Simphiwe Dana’s never been pitch-perfect. Her “big” voice embarrassed her as a school choir girl. So she shelved her soul behind a veil of shyness. It’s this search for self-expression she channels into every syllable she sings on stage.

Her reading of Alan Silinga’s seminal standard Lakutshon ‘ilanga wasn’t just an exercise in the art of bewitching ballad nostalgia. Stripped down to it’s bare double bass and a cappella blues bones, it became a breathless, shadowy requiem for so many of our lost dreams; alternately fragile, feral and frightening in it’s ugly beauty.

For Simphiwe, performance isn’t just recital. She meditates on the consequences of celebrity culture on the moody “Ilolo”. She invites you on to the dancefloor with a trip-hopped toned rendition of her hip-shaking hit Ndiredi. In Simphiwe’s world baring your soul is always about reanimation, reinvention, resurrection.

At what point are our promoters going to realize that fading international stars don’t need to headline our festivals and concerts when we’ve got our own talent with such prodigious soul?

For more updates from the Standard Bank Joy of jazz, see our special report, and follow Miles Keylock on Twitter.