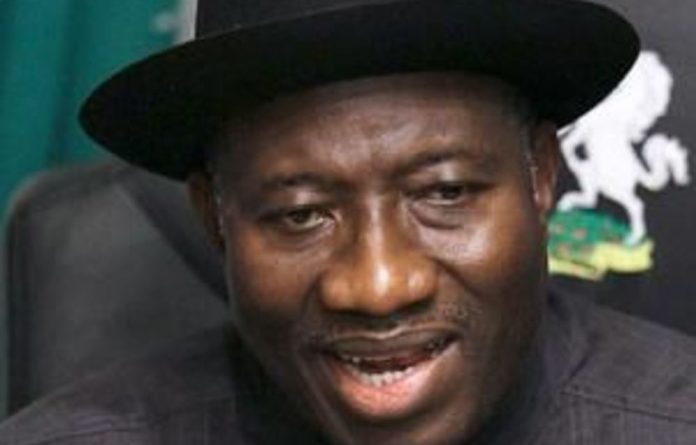 Nigerian authorities investigating last week’s fatal bombing of the United Nations headquarters arrested two members of Islamist sect Boko Haram a week before the attack and said they suspect a third member with an al-Qaeda connection led the plot.

“Investigation has revealed that one Mamman Nur, a notorious Boko Haram element with al-Qaeda links who returned recently from Somalia, working in concert with the two suspects, and masterminded the attack on the United Nations building in Abuja,” the department of state services said on Wednesday.

It did not give details of how it came to this conclusion, beyond mentioning that the two suspects in detention before the bombing, which killed 23 people, had given “valuable statements”.

“We implore … the general public to cooperate with security agencies by providing useful information that could lead to the arrest of Mamman Nur, who is hereby declared wanted,” it said.

Twenty-three dead, 76 injured
The bomb on Friday gutted a floor, smashed nearly all of the windows and also wounded 76 people, UN officials said — one of the worst attacks on the UN in its history and deadlier than a 2003 blast on its offices in Baghdad that killed 22 people.

Boko Haram, whose name means “Western education is sinful” in the northern Nigerian Hausa language, has become President Goodluck Jonathan’s biggest security headache. It has carried out almost daily shootings or attacks with homemade bombs against security services and civilians in the remote northeast.

“The SSS (State Security Service) are reported to have infiltrated Boko Haram to a fairly significant degree, so they may have managed to use intelligence gained from that to find people behind the bombing,” he said.

“On the other hand, there’s no way of gauging the accuracy of the intelligence they are using, so we don’t yet know if they’ve picked up the right suspects.”

Jonathan sought to reassure Nigerians on Tuesday that he was stepping up security.

‘More ambitious targets’
The UN bombing marks an increase in the sophistication of Boko Haram’s attacks, possibly with more powerful explosives, and an escalation from local to international targets, analysts say. Some suggest Boko Haram was developing global ambitions and may have connected with al-Qaeda’s North African wing.

“What’s pretty much known is that there have been links made between Boko Haram and al-Qaeda in the Islamic Maghreb. They’re not thought to be particularly strong links. The attack on the UN building is the first indication that there might possibly be some influence in terms of targeting coming from al-Qaeda,” Sharwood-Smith said.

If Nigerian authorities are correct, the group may also have linked up with jihadists in Somalia.

Some Nigerians worry the oil industry — only just recovering from militancy in the southern Niger Delta region that mostly ceased with an amnesty in 2009 — might be the next target, although moving into the mostly Christian south would prove a huge challenge for Islamist militants.

“This latest attack … aimed at the UN indicates an internationalisation of the struggle and bears hallmarks of an al-Qaeda connection,” the Eurasia Group wrote on Tuesday.

“While this is a worrying development for investors, including western oil companies, the oil-rich Niger Delta will be much harder terrain for Boko Haram to operate in.”