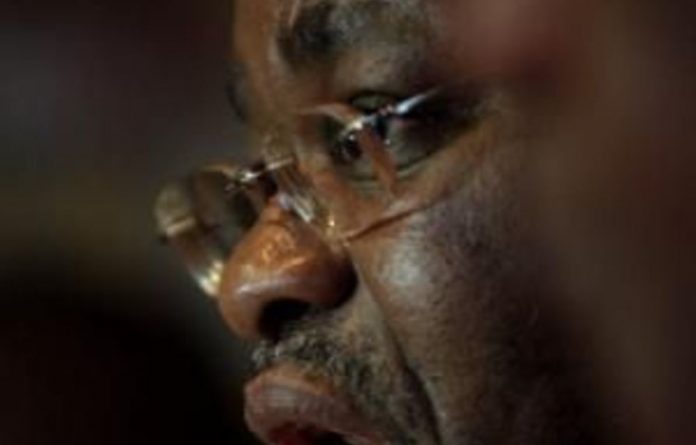 There was nothing wrong with the highly criticised system of cadre deployment, African National Congress secretary general Gwede Mantashe said on Wednesday.

“Deploying cadres is not a flawed conceptual system,” he told the 93rd conference of the National Teachers’ Union (Natu) in Empangeni.

Mantashe said it would not “be a sin to give black people operational exposure” as part of correcting imbalances created by the apartheid regime.

“We believe that there is nothing wrong with the concept. It helps to address the situation we inherited in 1994. We are not ashamed about that,” he said.

Cadre deployment was a corrective action aimed at helping black people to take responsibility in full, he said.

Mantashe said it was important that people met the basic requirements of the post and performed well in the selection process.

“Through this policy, people have been placed in positions for which they are not qualified.

“It has seen competent people, from unions which are not aligned to the ruling party, being overlooked for positions,” he said in a speech read by IFP MP Narend Singh.

The IFP leader was unable to address delegates as he was admitted to hospital last week with fatigue.

Buthelezi said he was worried that competent teachers who were not members of the ANC-aligned union — the SA Democratic Teachers’ Union (Sadtu) — were being sidelined for positions and promotions.

“This is a very serious matter to the IFP. The policy of teacher employment must be reviewed.”

“The whole process has become damaging to the provision of equality for all,” he said.

Democratic Alliance MP Wilmot James commended Natu for campaigning for the needs of its members without disrupting teaching.

“Some of the larger unions have become better known for their disruptive actions on the street, rather than their care for their students.” –Sapa