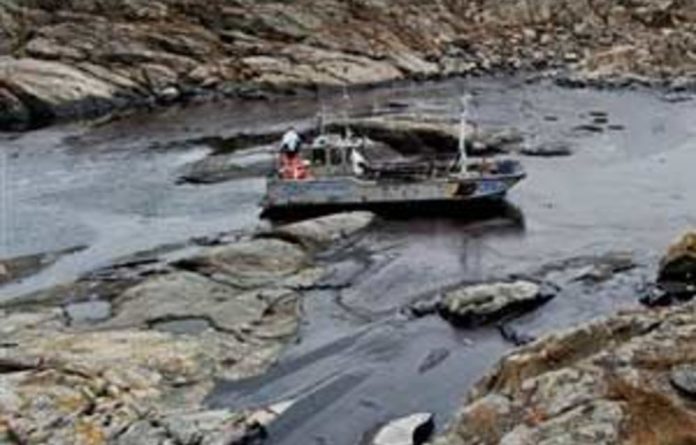 A recent oil spill near the Sweden’s south west coast is the worst in the area in years and the clean up will take weeks, the Swedish coast guard said on Sunday.

Authorities first learnt of the spill on Thursday but its magnitude was not immediately clear.

“The accidental oil spill, on which the coast guard is working day and night in the Bohuslan archipelago, is the most substantial in the southwest of Sweden in many years,” coast guard official Birgitta Andersson said in a statement.

She explained that authorities suspect the petrol contaminated the sea following a collision between two boats off Denamrk’s west coast on September 10.

“We don’t know where the oil came from, but that’s probably it,” she said, adding the oil was likely pushed to land by strong winds.

The clean up operation began Thursday night and will continue “for several weeks … but most of the work will be completed in the coming days,” Andersson said.

She added that decontaminating the affected beaches will likely take much longer.

The coast guard has already collected more than 130 000 litres from Sweden’s south west coast, according to the statement.

The Gothenburg Post, citing a bird rescue official, reported up to 15 birds covered in petrol have already been discovered.

“It is difficult to assess how many birds are affected, but we can estimate hundreds, perhaps a thousand,” Tommy Jaeraas of a Swedish bird rescue centre was quoted as saying. — AFP