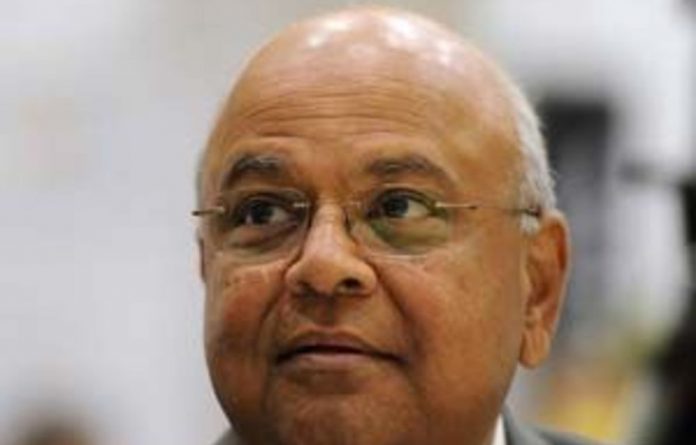 “A key challenge is to reduce the volatility of inflation expectations and to make them more forward looking,” Gordhan said in a written response to questions asked in Parliament.

Analysts expect the Reserve Bank to keep interest rates steady on Thursday despite concerns about sluggish economic growth, as higher food costs help push inflation steadily towards the top end of a 3% to 6% target band.

Latest data shows consumer price index (CPI) quickened to 5.3% year-on-year in July and the central bank has said it expects a breach of the target by year-end. The August CPI data will be released on Wednesday and is expected at 5.5% year-on-year.

On Monday Gordhan said progress had been made in attaining the inflation target and significant improvements made from previous governments in making the Reserve Bank more accountable for its actions and increasing the transparency and predictability of monetary policy.

“Despite these improvements, inflation remains heavily influenced by past inflation developments in South Africa, that is, it is highly persistent,” Gordhan added.